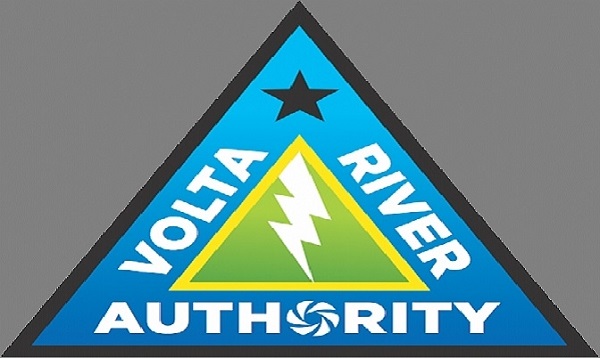 The Volta River Authority (VRA) have been adjudged the Best Energy Company of the year at the recently held 2018 Ghana Energy Awards.


The 2018 Ghana Energy Awards was held under the theme  "Sustainable Energy For A Ghana Beyond Aid".

The VRA after winning  Best Energy Company of the year also had their CEO, Mr Emmanuel Antwi-Darkwa winning the Best Energy personality of the year, at an awards ceremony held in Accra.

The  Volta River Authority (VRA) was established with the directive to generate, transmit and distribute electricity under the Volta River Development Act, Act 46 of the Republic of Ghana.

The VRA have had their duties cut to only the generation of electricity following the promulgation of a major amendment to the VRA Act in the context of the Ghana Government Power Sector Reforms in 2005.

The Energy Awards is held to acknowledge efforts, innovation and excellence stewards to celebrate the tremendous work of the players competing under various categories of the awards in Ghana’s energy sector.

Ghana Energy Awards Scheme was instituted to recognize the efforts of individuals and organizations in Ghana’s energy sector.

The awards which recognized the achievements of individuals and companies in the energy industry was attended by over 300 stakeholders.