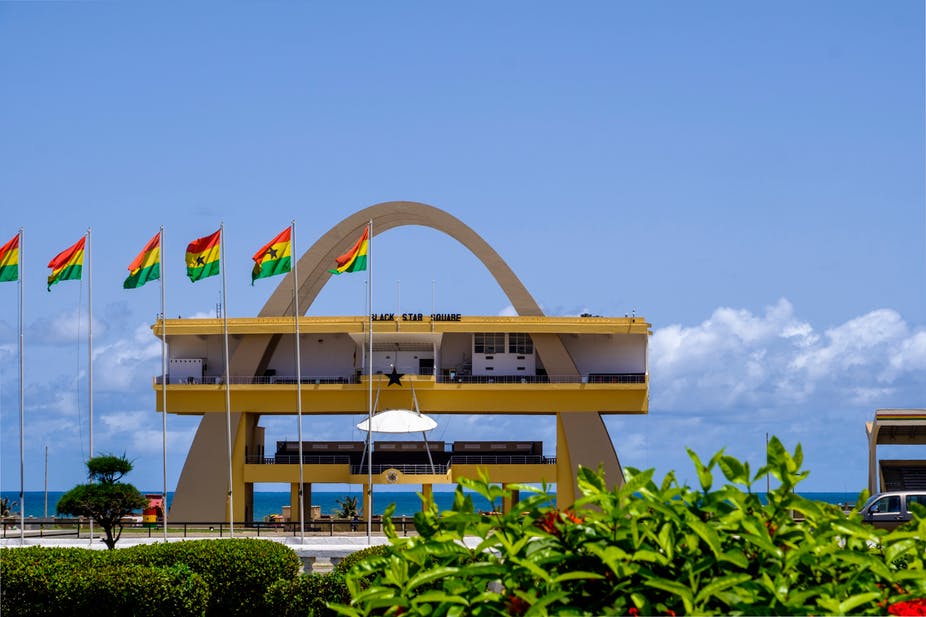 The latest report comes at a time when the Akufo-Addo Administration continues to bolster the nation’s anti- corruption institutions.

According to Transparency International, the Corruption Perceptions Index (CPI) 2019 scores and ranks 180 countries and territories by their perceived levels of public sector corruption. The CPI 2019 draws on 13 surveys and expert assessments to measure public sector corruption giving each country a score from 0 (highly corrupt) to 100 (very clean).

CPI 2019 focuses on political integrity and highlights the relationship between politics, money and corruption.
By political integrity1, TI means the quality of: (a) contesting and exercising power (political/public office) consistently acting in the public interest, and (b) providing equal, open and meaningful access to the affected stakeholders before arriving at decisions.

Ghana’s scored 41 out of a possible clean score of 100 in the CPI 2019 and ranked 80 out of 180 countries/territories included in this year’s index.

In 2019, while Ghana performed better than Burkina Faso and Lesotho, Ghana could not catch up with countries like South Africa, Senegal, São Tomé and Príncipe, etc. that scored better than Ghana in 2018.

In the report, the Ghana Integrity Initiative, the local Chapter of TI recommends that government must take a critical look at elements that promote public sector corruption including patronage, clientelism, nepotism and suspiciously close ties between politics and business.

It also advises that government should enforce sanctions against vote buying, abuse of incumbency and threats to voters in order to ensure the 2020 elections are held in a fair and transparent environment.

Political parties must demonstrate a high sense of integrity and transparency in all their campaign finances to avoid the snares of ‘political entrepreneurs’.

It added that Civil society organisations including the media must offer equal opportunities for espousing of ideas, programmes and plans and create platforms to hold duty bearers accountable.