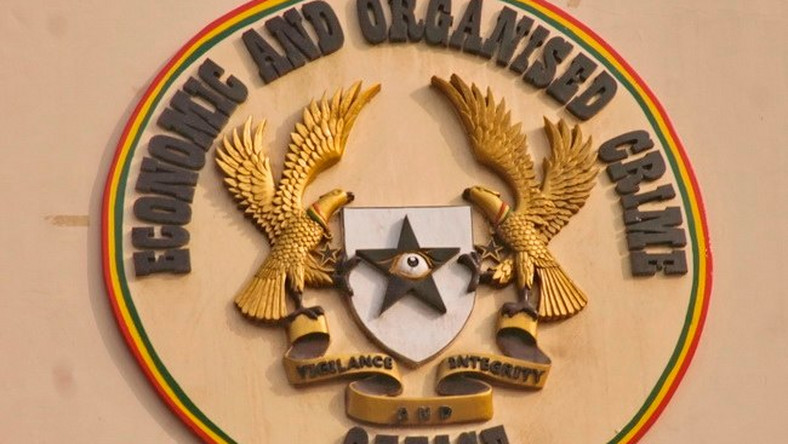 The Ghana Petroleum Corporation, GNPC has canceled its intended 550,000.00 Ghana cedis donation to the Economic and Organised Crimes Office, EOCO.

According to the GNPC, the decision which was widely debated on social and traditional media after the memo for the intended purpose surfaced on the internet was not well thought through.

Board Chair of GNPC, Freddie Blay commenting on the issue on Asempa FM said the decision to approve the funds for EOCO was not properly thought through, hence, its withdrawal.

GNPC in a memo approved an amount of 1, 500, 000.00 million Ghana cedis for the 20th anniversary of the Okyenhene, Osagyefo Amoatia Ofori-Panin.

The money is part of several requests by the Brand, Communication and CSR committee approved by the board on October 25.

The GHC 1, 500,000.00 donation to the Okyenhene is to be used for environment and greening and will be paid over a period of three years.

The Okyenhene launched the 20th Anniversary of his ascension to the Ofori-Panin Stool at a ceremony at the forecourt of the Palace at Kyebi in the Eastern Region.

The firm also gave GHC120,000 to the Rebecca foundation – owned by the first lady – for their activities.

On October 4, 1999, the Okyenhene was enstooled as the 35th Chief of Akyem Abuakwa to succeed his late brother.

The Ghana Boxing Association also received a donation worth 30, 000.00 dollars.

The Economic and Organised Crimes Office (EOCO) also got a donation of 550, 000.00 Ghana cedis