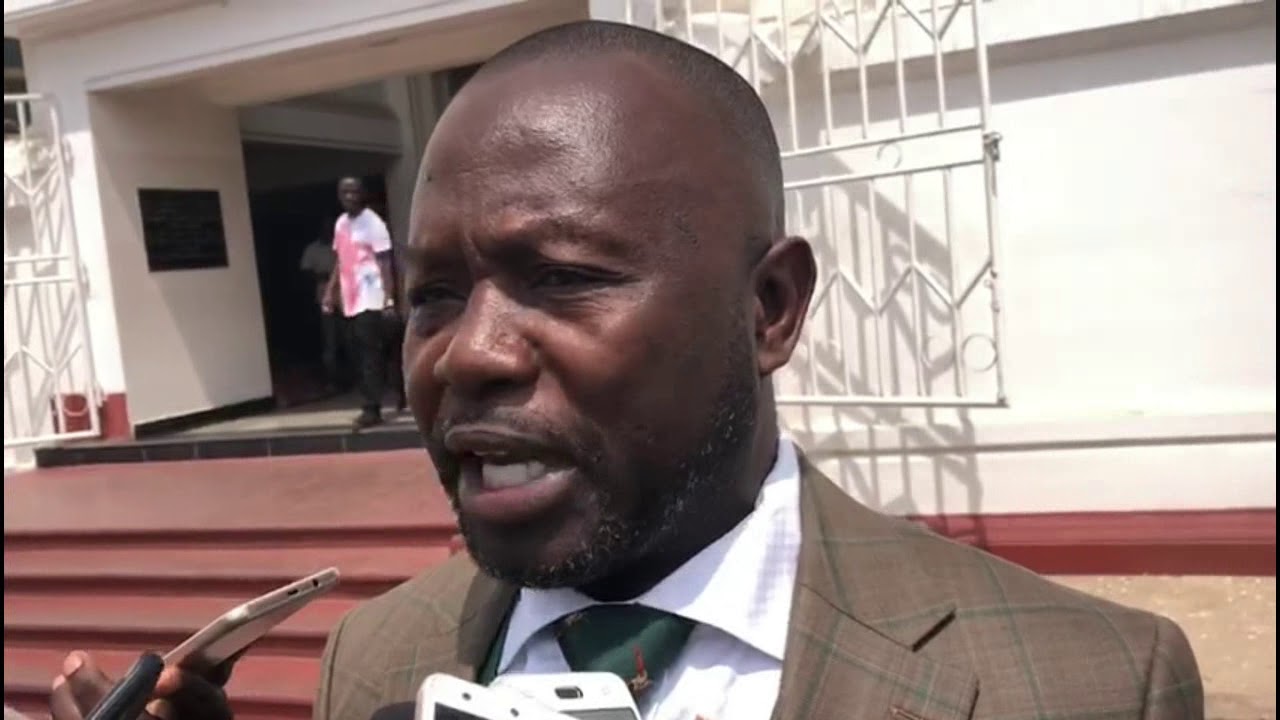 The Supreme Court has directed former deputy Attorney General Dr Dominic Ayine to go before the media and retract the contempt statement he made about the court.

“We don’t want anything from him, he should just go back to the media and retract the statement that he made,” the Chief Justice said on behalf of the bench during the contempt hearing Monday.

The bench made the directive after Dr Ayine’s lawyers had pleaded on his behalf and informed them that his client had submitted an apology letter for his actions.

Dr Ayine in his post-hearing address to the press on Tuesday, February 16, 2021, said the petitioner’s team had made it clear in the petition that there were a number of infractions contrary to what he says are attempts by the Court to limit the petition to a single issue petition.

“We are contesting even the constitutionality of the declaration that was made. We are saying that she violated article 23 of the Constitution because she’s an administrative body. We have also said her exercise of discretion was contrary to article 296 of the Constitution”.

“These are all germane issues under the Constitution and laws of Ghana and to reduce the petition into a single-issue petition, is rather unfortunate and smacks of a predetermined agenda to rule against the petitioner in this matter,” the former Deputy Attorney General lamented.

His comments have been criticized by lawyers on the legal team of the second respondent, Nana Akufo-Addo.

“It is not fair to the judicial system, it’s not fair to our democracy, it’s not fair to the people of Ghana that when you lose an application because it is not grounded in law or because you’ve failed to meet the legal standard, then you come here and literally poison the minds of the public and make claims that they may be having a predetermined agenda. That’s scandalous of the court”. A spokesperson of the second respondent, Kojo Oppong Nkrumah criticized.

Speaking to Starr News’ Dr. Ayine clarified his comments indicating that it was not his intention to attack the court and apologized if that is how the comments came out.

“If I came across as having said that the court is in cahoots with the respondents, that I will apologize and withdraw. But the reason I said that is because that is what the (second) respondent has been telling the media,” he said.

He added “I will not be surprised and the court is entitled to take a position on it or express disappointment on it, even go as far as committing me for contempt. I mean I won’t begrudge them. But that honestly wasn’t meant to disparage the court or bring it’s reputation into disrepute”.

He stressed further “The reason I said it was within the context, a context of what had been said by the respondent’s spokesperson in the context of the issue we have brought to before the court and why the court should single out just that particular issue they have been drumming into the ears of journalists as the most important issue that we have brought to court”.