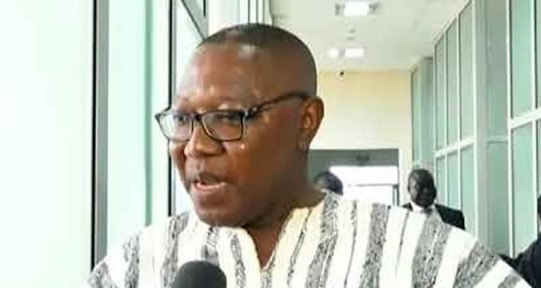 The Minority in Parliament are calling on government to pay heed to concerns by agitating teachers on the Pre-Tertiary Bill that is before the Education Committee of the House.

The Minority contends that the concerns raised by teacher unions about the passage of the Pre-Tertiary Bill is valid and must be taken into consideration by government.

The Unions comprising of GNAT, NAGRAT,Â CCT-GH , TEWU say the passage of the bill will be unfavourable to teachers and administrators at the Pre-Tertiary level and they want President Akufo-Addo to intervene in the matter.

Speaking to Starr FM over the concerns of the teachers today, Deputy Ranking Member of the Education Committee, Dr Clement Apaak said the concerns raised by the teachers legitimate and must be addressed by government

However, the Regional Secretary of the Western North Region of GNAT, Nicholas Taylor stated that the union hopes government will incorporate the concerns into the bill.