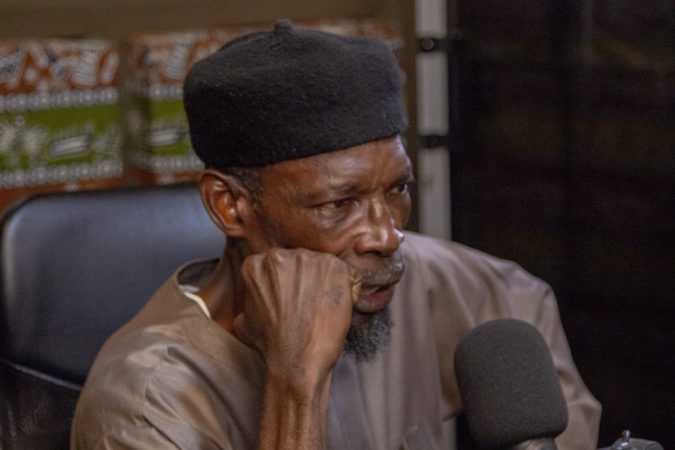 Spokesperson for the National Chief Imam, Sheikh Aremeyaw Shaibu is urging the Communications Ministry to consider restricting certain web portals to children to effectively tackle moral decadence in the country.

His comment follows aÂ viral video in which girls of the Ejisuman Senior High School were making comments that border on sex.

In the video, the students were seen encouraging other young girls to give in to sexual demands of men.

The school authorities stated that the actions of the students has brought the image of the school into disrepute. With that, they sacked the girls from the boarding house.

In an interview on Starr FM, today February 11 2020 the spokesperson for the National Chief Imam who is also the former Manager of the Greater Accra Islamic Education Unit at the GES, Sheikh Aremeyaw Shaibu said the Communications Ministry should institute in measures to curb the menaceÂ

''Is a matter of responsibility stratified at different levels. There is an area where the government comes in, there is an area where certain Ministries have to come in. For example the Ministry of Communication with how we are dealing with what kind of information we are receiving on social media, how do we restrict the space of social media that children below a certain age will not be able to access certain websites.''

''This is important, religious organizations to me have to change the modus operandi.It's not enough that the churches and the mosques limit activities of the society to the pulpit alone. I think we would have to come out a bit more aggressive in trying to deal with moral-ills particularly those that has to do with sexual relationships. This is because sex relationships has something to do with stability of family and once the family gets destroyed, society then gets destroyed,'' he added.

READ ALSO:Â I have formed a virgin's club to train girls to remain chaste - Queen Mother of Ejisu

However, theÂ Ghana National Association of Teachers (GNAT) is pushing for the strengthening of the guidance and counselling units in schools to curb moral decadence.