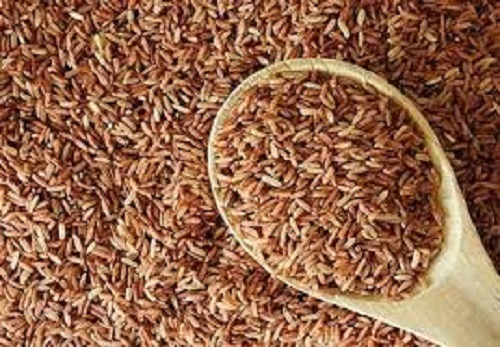 The government of Ghana through the Agriculture Ministry will next week finalise talks with twenty major rice importers to prioritize local brands.

The technical committee set up by the Agric Ministry last week has been meeting rice importers for them to purchase Ghanaian produce rice.

Press secretary for the Ministry of Food and Agriculture, Alhassan Issah said the importers have assured them of complying with their request.

"I can confirm, the meeting last week and this week has been very successful they are really giving us their commitment to comply with the request, making sure they buy from local producers but we going to step up preparations next week and that's where we are going to bring in the financial institutions, Ministry of Finance will be represented so that we can step up the arrangement and then we take it from there, next Wednesday we are going back to the table with all the parties involved and we will take the conversation further where we will know exactly the Modus Operandi of the agreement..."

Minister of Food and Agriculture, Owusu Afriyie Akoto this week disclosed that the importation of rice will reduce drastically in about three years’ time as the government builds the capacity of local rice farmers.