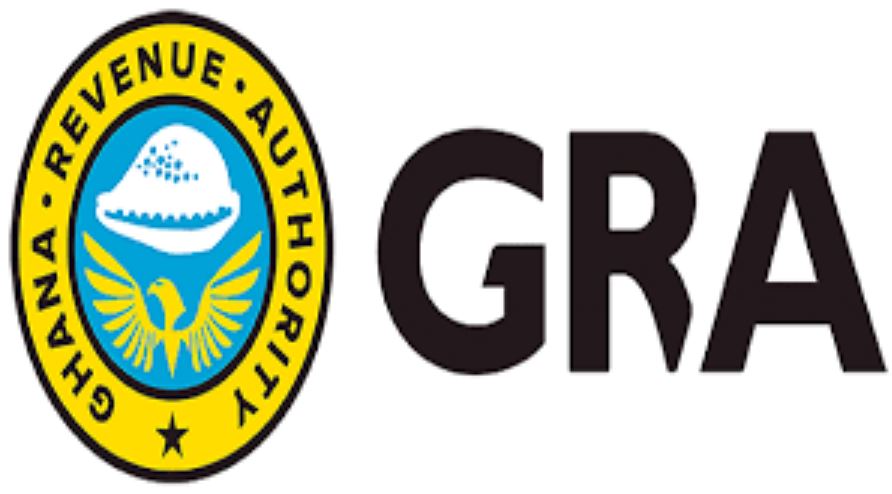 The Ghana Revenue Authority has responded to a missing whitish substance suspected to be cocaine at the Afloa border.

But Francis Opoku Amoah who is head of Communications and media relations at NACOB said that one of the parcels is missing.

He attributed this to the delay by Customs to handover the substance to NACOB.

"When customs took custody of the vehicle they brought it to their yard and even as we talking to you because there have some delays we are learning that one of the packages that are suspected to be whitish and suspected to be cocaine is missing and it is all because of this delay."

But a statement from the GRA said the NACOB officers have always been uncooperative in their efforts to combat drug smuggling.

The GRA said the small size parcel could have dropped and swept together with the rubbish unnoticed.

Report on Nac by Bimpeh Kofi Justice Prince on Scribd