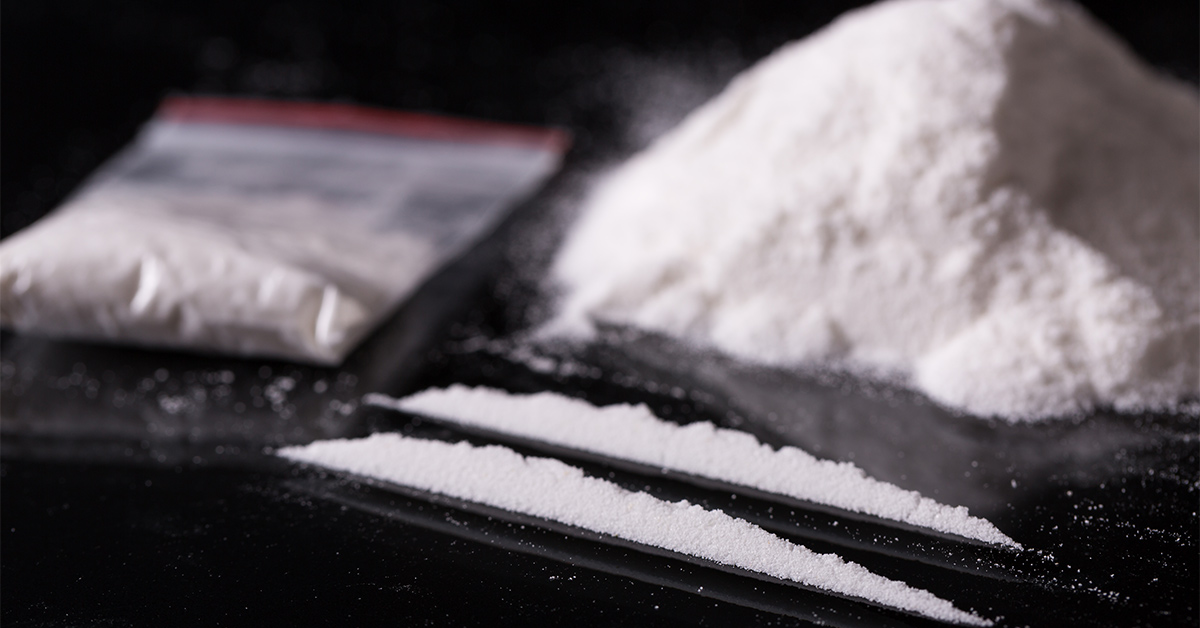 Narcotics Control Board, NACOB says they are learning that a parcel of a whitish substance suspected to be cocaine is missing at the Afloa border.

Joint security operation by Customs and the Narcotics Control Board (NACOB) at the Aflao border in the Volta Region has led to the interception of some narcotic substances.

But Francis Opoku Amoah who is head of Communications and media relations at NACOB said they are learning that one of the parcels is missing.

He attributed this to the delay by Customs to handover the substance to NACOB.

"When customs took custody of the vehicle they brought it to their yard and even as we talking to you because there have some delays we are learning that one of the packages that are suspected to be whitish and suspected to be cocaine is missing and it is all because of this delay."

According to him, if the substance had been move straight to NACOB those items could have been protected and investigations could have started.