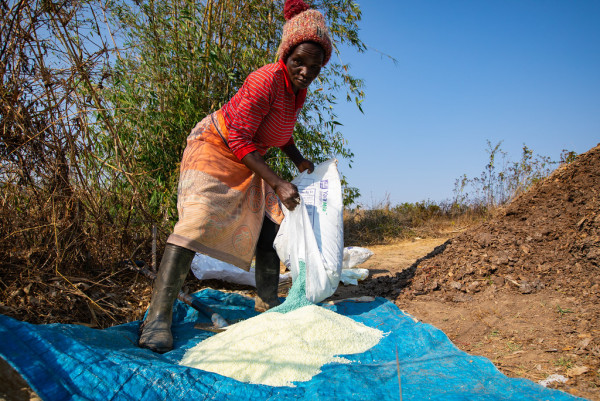 The Minister of Food and Agriculture, Dr. Owusu Afriyie Akoto, has revealed the Grains Development Authority bill proposed is before Parliament and is expected to be passed into an Act later this year.

Speaking on TV3's New Day programme, the Minister hopes the institution will contribute significantly to complement the achievements being realized under the government’s flagship agricultural programme.

“The Grains Development Authority is now before Parliament and when they resume, the committee of Food, Agriculture and Cocoa Affairs will consider it and we are hoping that by the last quarter of this year, the bill will become an Act of Parliament so we can create the authority to be able to formalize this very important trait, build the buffer stock, regulate the trade and by issuing the licenses” he said.

The bill when passed will be responsible for limiting and curbing the phenomenon of traders from neighbouring countries coming into the country to buy large quantities of maize from Ghana.

Government recently announced its decision to reduce the subsidy component on fertilisers for its flagship programme from 36 percent in 2021 to 15 percent for this year. However, the sector minister disclosed there is no free fertiliser for farmers at the moment.

“Ghana totally depends on the imports of these items, there is a global shortage of fertiliser. So prices have trebled and quadrupled in some cases. The first three years when there was no such thing as Covid-19 and so on, we had a very good run where the 50percent subsidy on fertiliser, 90percent subsidy on seeds have actually implemented” added.