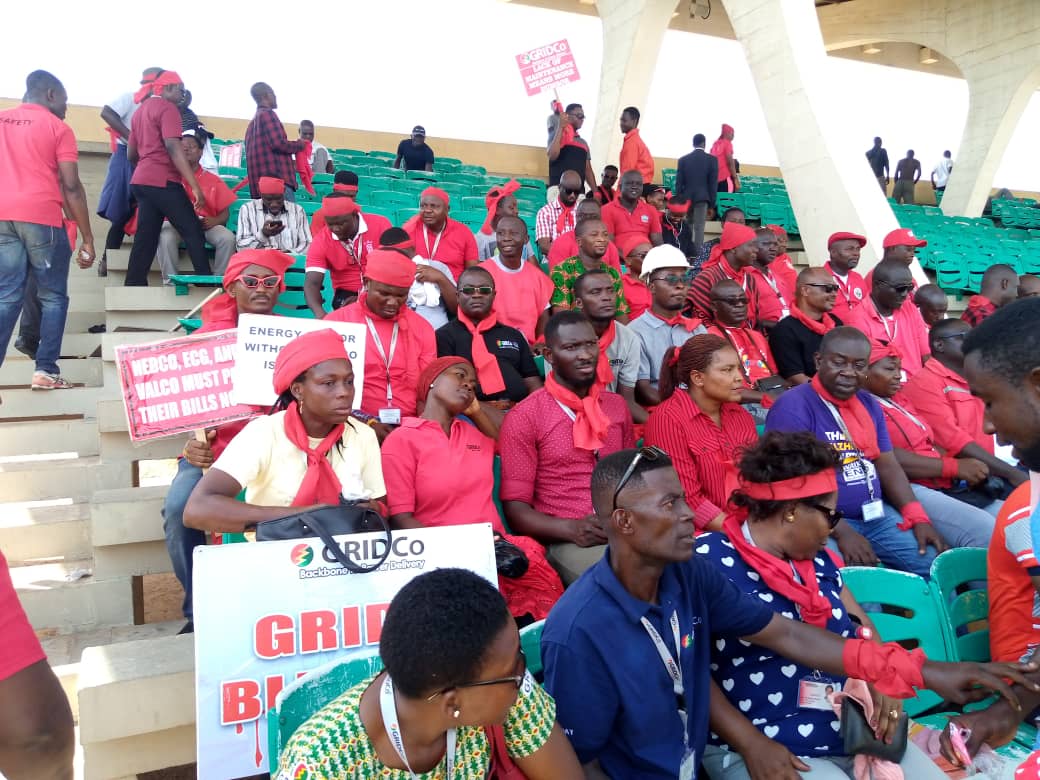 The staff of the Ghana Grid Company (GRIDCo) have announced that they will go ahead with the sit-down strike they threatened, beginning today Wednesday, December 11.

The GRIDCo staff have said they are resorting to the strike “following non-response by GRIDCO Management and the institutions petitioned.”

The staff had originally threatened to strike on December 4.

The sit-down strike is expected to be followed by a picket at the GRIDCo Head Office at later date.

READ ALSO: GRIDCo to begin a sit-down strike on Wednesday as 'Dumsor' beckons

Speaking on Citi FM after the announcement, Chairman of GRIDco Senior Staff Association, Rafael Konor, said the strike could have been avoided if there had been a proper dialogue with the staff.

“I believe that from 21st if there had been some engagements we wouldn’t have gotten to where we are now. We had a demonstration on the 3rd, on the 4th [of December]. We were supposed to embark on this sit-down strike but as rational workers and staff who are professionals we thought that we thought that, even though the issues are already in the media, lets petition the appropriate authorities so that we can pick it up from there but lo and behold no engagement has been done with the leadership of the staff group on the petition we have raised.”

On November 21, the Senior Staff and the Divisional Union of GRIDCo withdrew emergency services over the debt concerns.

Some members of the Homeland Study Group Foundation (HSGF),a successionist…