I would be interested to serve under Akufo-Addo - Kofi Akpaloo 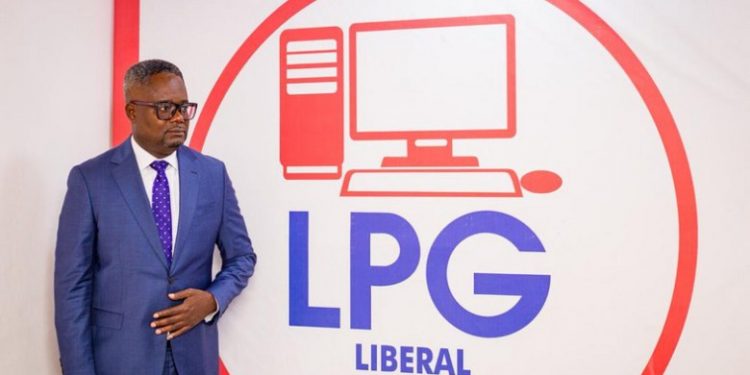 Percival Kofi Akpaloo the Presidential candidate and founder of the Liberal Party of Ghana (LPG) says he would be interested to serve under the Akufo-Addo government.

Mr Akpaloo was part of the 12 presidential candidates in the just-ended elections which saw President Akufo-Addo re-elected.

He was the first to concede defeat and congratulate the President-elect Nana Akufo-Addo.

Mr Akpaloo speaking in an interview with Kumasi-based Akoma FM said if he is offered an opportunity to work in the Akufo-Addo government he will not turn it down.

“I would be so much interested to serve under Akufo-Addo, yes I will. I’m ready to serve my country in any capacity so that I can help my younger brothers and sisters in the country who do not have jobs,"

According to him, his willingness to work with the President-elect is not for his own selfish interest but in the interest of the people of Ghana.

“I will because I’m not going to do that for Akufo-Addo rather I’m going to do it for Ghana. Just as I wanted Ghanaians to vote for me to serve them, it is the same way if Nana Addo wants me to serve in his government I am going to do”,

Mr. Akpaloo also noted that, he is ready to help the government implement policies he pointed out in his party’s manifesto.