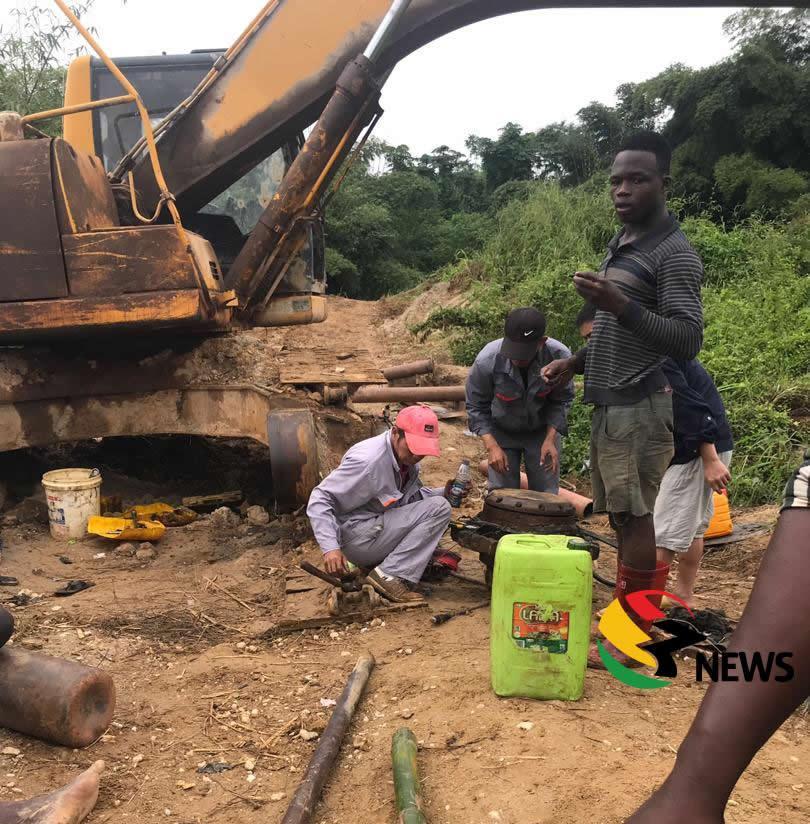 Illegal mining : Chinese settle in Eastern region after chase out from Western,Central region

Some Chinese illegal miners have invaded Kwahu and its environs in the Eastern region after they were chased out from the Western and Central Regions by the government task force on illegal mining.

Some excavators and small scale mining equipment have been assembled in the area.

The Gyaasehene of Oboo Kwahu, Nana Dr Okra Baadu III, who revealed this to Onua FM on Tuesday explained that the illegal miners are currently embarking on brisk mining activities in rivers in the Kwahu enclave. 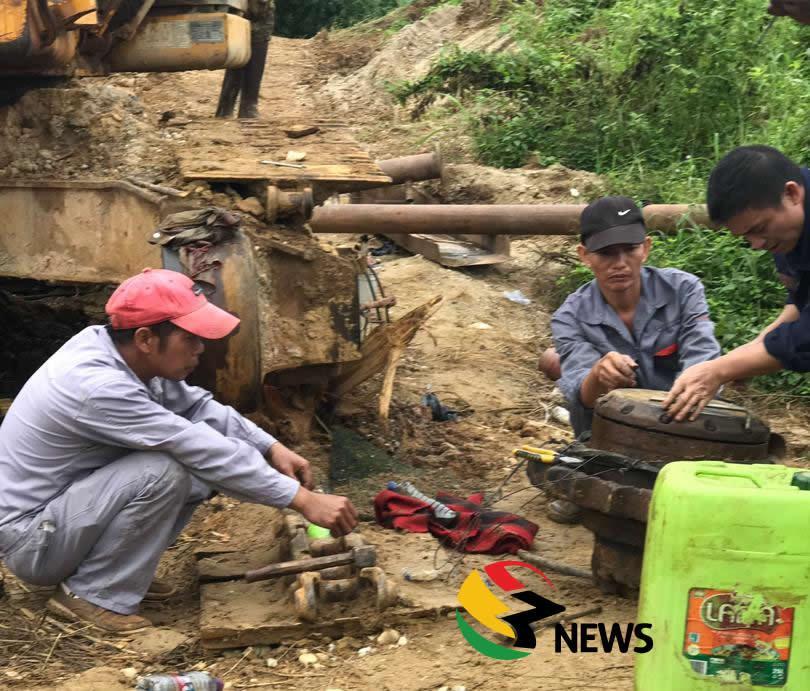 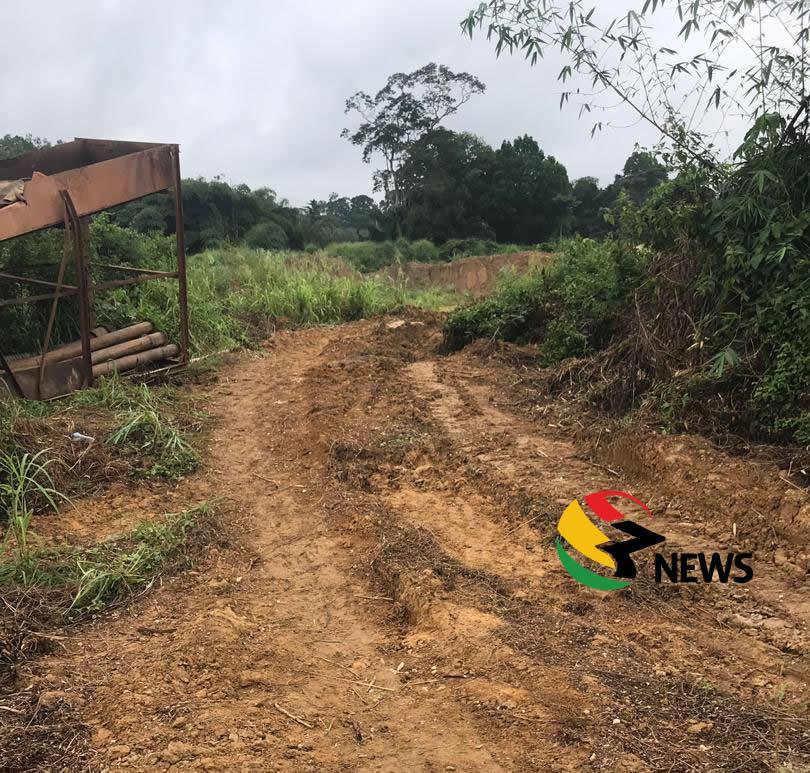 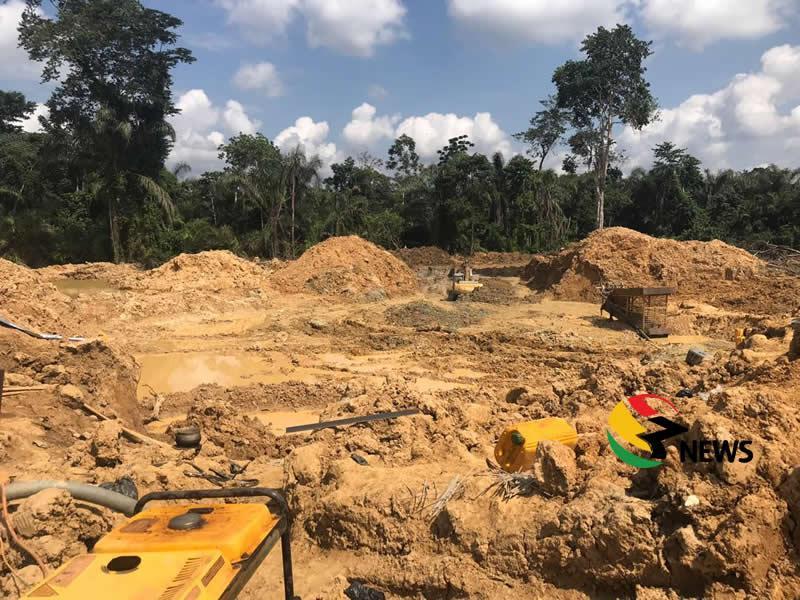