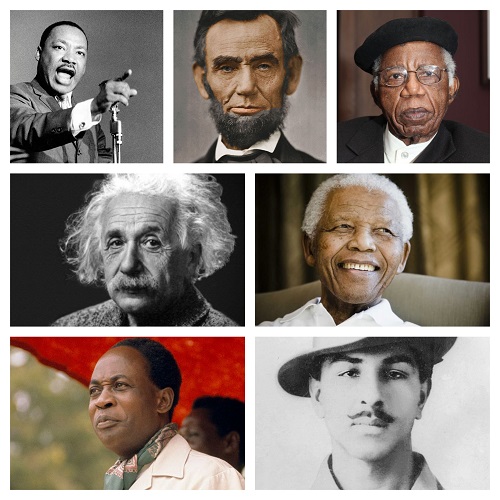 The theme of 2019's International Men's Day is "Making a Difference for Men and Boys," and focused on promoting the need to value men and boys and help people make practical improvements in men and boys health and well-being.

The objectives of celebrating an International Men's Day, are set out in "The Six Pillars of International Men's Day", include focusing on men's and boys' health, improving gender relations, promoting gender equality, highlighting discrimination against men, and promoting male role models. It is an occasion to celebrate boys and men's achievements and contributions, in particular for their contributions to community, family, marriage, and childcare. The broader and ultimate aim of the event is to promote basic humanitarian values.

Jerome Teelucksingh, who revived the event, chose 19 November to honour his father's birthday and also to celebrate how on that date in 1989 Trinidad and Tobago's football team had united the country with their endeavours to qualify for the World Cup.

Teelucksingh has promoted International Men's Day as not just a gendered day but a day where all issues affecting men and boys can be addressed. He has said of IMD and its grassroots activists, "They are striving for gender equality and patiently attempt to remove the negative images and the stigma associated with men in our society".

Inspiring quotes by some greatest men from across the world

Do not judge me by my successes, judge me by how many times I fell down and got back up again.

One individual may die for an idea, but that idea will, after his death, incarnate itself in a thousand lives.

Books serve to show a man that those original thoughts of his aren't very new after all.

Two things are infinite: the universe and human stupidity; and I'm not sure about the universe.

The sanctity of law can be maintained only so long as it is the expression of the will of the people.

Thought without practice is empty, and action without thought is blind.

Three things cannot be long hidden: the sun, the moon, and the truth. 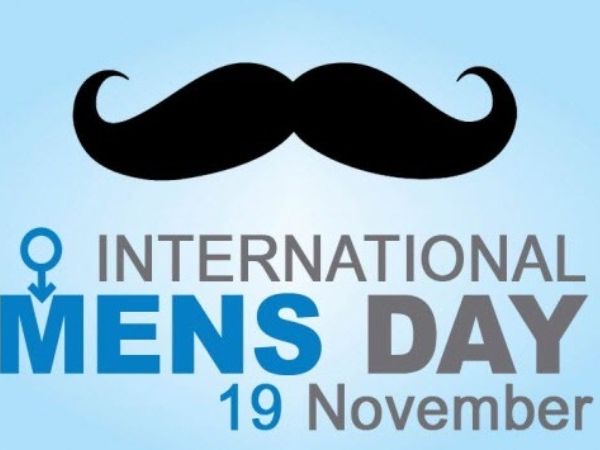