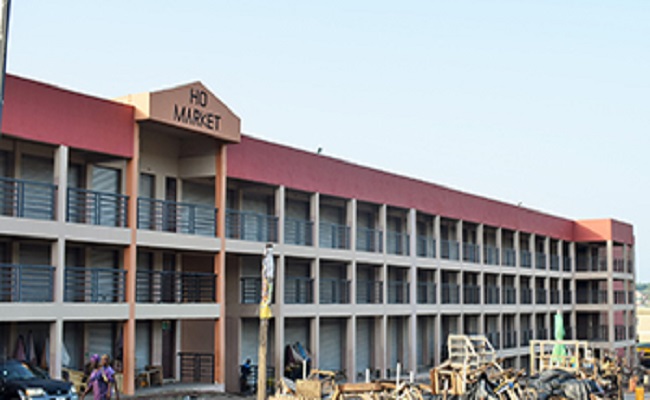 According to him, it will not make sense for the group to burn down the market that is of economic value to the people they seek to lead.

But rather they will focus on institutions and installation that are connected to the government as they did to the police station.

The police and military in a joint statement said security personnel had taken control of the highways and strategic installations within the Region in addition to foiling a plan by the Group to burn the Ho Central Market and other key installations.

"All the roadblocks have also been cleared and the security agencies have taken control of the highways and strategic installations within the Region. It is hereby stated that an earlier pre-emptive operation on Thursday 24 September 2020, foiled a plan by the Group to burn the Ho Central Market and other key installations."

But Colonel Festus Aboagye has called for decisive action to be taken on the arrested group members.

He believes when they are prosecuted they will see the urgency with which the government is dealing with the case.

Colonel Festus Aboagye also bemoaned how there has been no high profile political statement on the issue but rather from the police describing them as rebels.

Colonel Festus Aboagye explained that as at now nobody knows the strategy of the nation to deal with the situation but the group have made all their things known to the public.

The Ghana Armed Forces and the Ghana Police Service have brought under control the activities of the Western Togoland secessionist group.

The statement said 31 of the group members have been arrested. They are further calling on the general public to remain calm and volunteer any information regarding their activities.