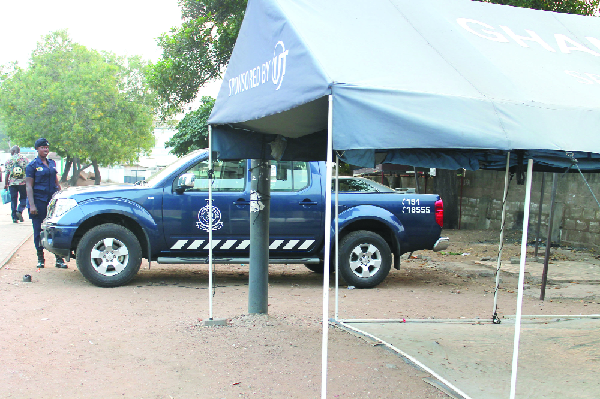 The Ministry of Interior has renewed the curfew on Nakpachie community and surrounding villages in the Northern Region.

Curfew has also been renewed in eight other communities in the Jaman South Municipality of the Brong Ahafo Region including Japekrom and Drobo.

The Ministry in a statement said the decision was taken based on the advice of the Northern and the Brong Ahafo Regional Security Councils.

“Government calls on the chiefs, elders, opinion leaders, youth and people of the affected areas to exercise restraint in the face of the challenges confronting them as well as to use non-violent means to channel their energies into ensuring peace.”

“Meanwhile, there is a total ban on all persons in the aforementioned communities and their environs from carrying arms, ammunition or any offensive weapons and any persons found with any arms or ammunition will be arrested and prosecuted,” the statement signed by the sector Minister, Ambrose Dery added.