It's the prerogative of Prez. Akufo-Addo to refer Asante Berko's matter to Martin Amidu or not - Minority 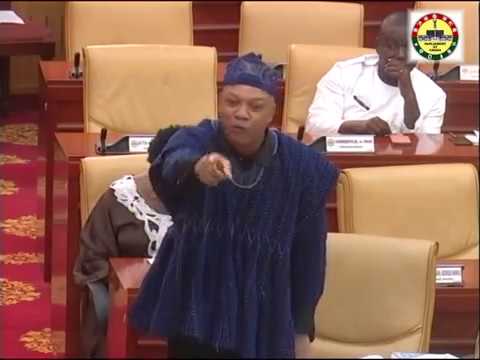 The Minority members on the Mines and Energy Committee in Parliament today held a press conference denying that they were bribed by former Tema Oil Refinery boss Asante Berko to help a Turkish energy company win a contract to build a power plant.

Mr Berko has denied the allegations and vowed to file a lawsuit against the US SEC but on April 15, 2020, he has resigned from his position as MD of TOR.

Ever since the issue surfaced, there have been calls from a section of the public for the President to refer the matter to the Office of the Special Prosecutor for investigations.

Adam MutawakiluÂ the Minority spokesperson on Mines and Energy, however, stated itâ€™s the prerogative of President Akufo-Addo to either refer the matter to the Special Prosecutor or otherwise.

The Damongo MP also said no such act of bribery happened in parliament and they have no idea where the US SEC got that information from.

â€œI have been a member of the mines and energy committee since 2013 to dateâ€¦.there was no any day that in the course of my parliamentary duties that I encountered Asante Berko, No,â€ the Damongo MP said on Friday.

He added, â€œI want to state emphatically that nothing of that sort happened and Parliament never received anything in respect to performing our legitimate duties as to the passing of the power purchasing agreement, there was no situation where there were any underhand dealings.â€