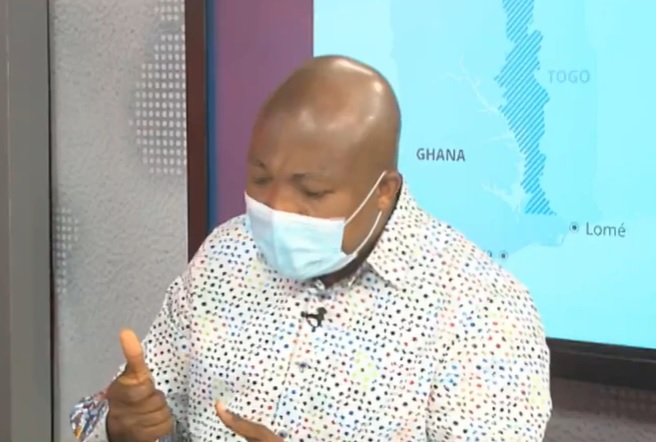 Samuel Okudzeto Ablakwa the Member of Parliament for North Tongu says the level of ignorance concerning the Western Togoland issue is shocking.

Mr Ablakwa says there has been a distortion of history and that has accounted for many of the youth to join the calls for independence of Western Togoland and that is creating mayhem.

READ ALSO:Â No decision reached to impose a curfew on Voltarians - Pius Hadzide

Speaking on Joy FM's Newsfile on October 3, 2020, he said what they are seeking is not justified and many of these youth have been brainwashed to believe they have a solid course.

"The level of ignorance is shocking and some people have polluted and distorted history to make others believe. My constituency is now bearing the brunt though we are not part of Western Togoland. Growing up in the Volta Region there were stories that the plebiscite is a 50-year decision and after 50 years we can go independent but that is not true because I have read all reports from the UN, the plebiscite was a one-off decision".

Mr Ablakwa said even though the police were able to calm the storm after an STC bus was set ablaze by the group, the security forces could have been a bit swift to bring the whole situation under control.

"I spoke to the national security boss around 4am and assured me that reinforcement had been sent. I believe we could have been swift. This is because after the attack they were still around in jubilant mood singing and chanting"