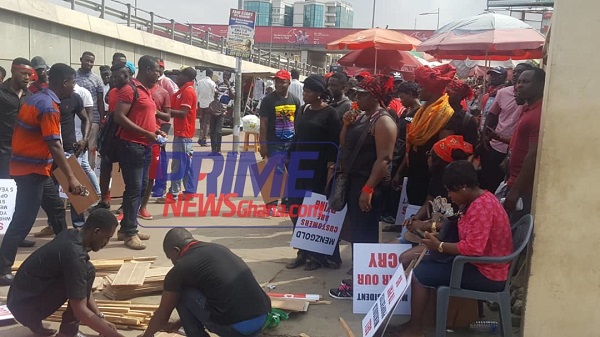 Irbard Security Consult has established a counselling centre for Menzgold victims with a call on Ghanaians to halt the mockery and blame game but offer support to the victims.

“Making mockery of them or blaming politicians will do very little to mitigate their pain, a kind word of sympathy from us to each person who has suffered losses would go a long way to put their heart at rest.”

Mr Irbard Ibrahim, Chief Executive Officer (CEO) of the Security Consult, located at Abelenkpe-Accra, said this at a press conference held on Monday.

As the State’s security and regulatory institutions continue to probe the case, the least Ghanaians could do for their colleagues, relatives, friends and loved ones was to provide emotional and psychological support than labelling them as not being smart or as greedy, he said.

Mr Ibrahim called on the Menzgold victims not to seek revenge because the worse punishment would be long jail term which would not bring their monies back.

The CEO urged them to disclose their plight to their loved ones if they have not done so already as there was no emotional support better than those from close relations.

He urged offenders to show remorse, seek forgiveness from the victims and turn themselves in to the security agencies.

Mr Ibrahim urged parents and guardians to question their wards on the source of their wealth as part of the cultural value of reward gotten through hard work. 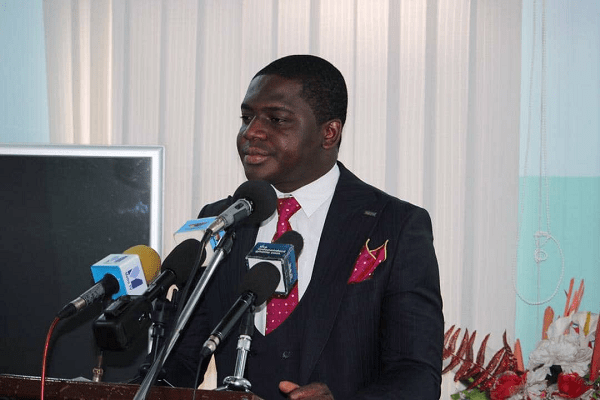 The CEO appealed to government to strengthen laws on fraud and cybercrime by preventing and pre-empting such businesses so as to help protect lives and property of the citizenry and also give harsh punishment to offenders.

He also called on government to establish a committee made up of religious and traditional leaders, psychologists, civil society organisations, the NCCE and National Peace Council to help in the healing process.

Mr Ibrahim said the gesture by the Security Consult was to help fill the vacuum to help give free psychological support to the victims and urged all the victims to take advantage of the opportunity, adding that suicide is not the option.

The CEO said the Counselling Unit would offer services on introductory briefing session, a clinical psychologist to help them overcome trauma and early signs of depression as well as being helped by a financial analyst to assist them on ideas to return to normalcy.