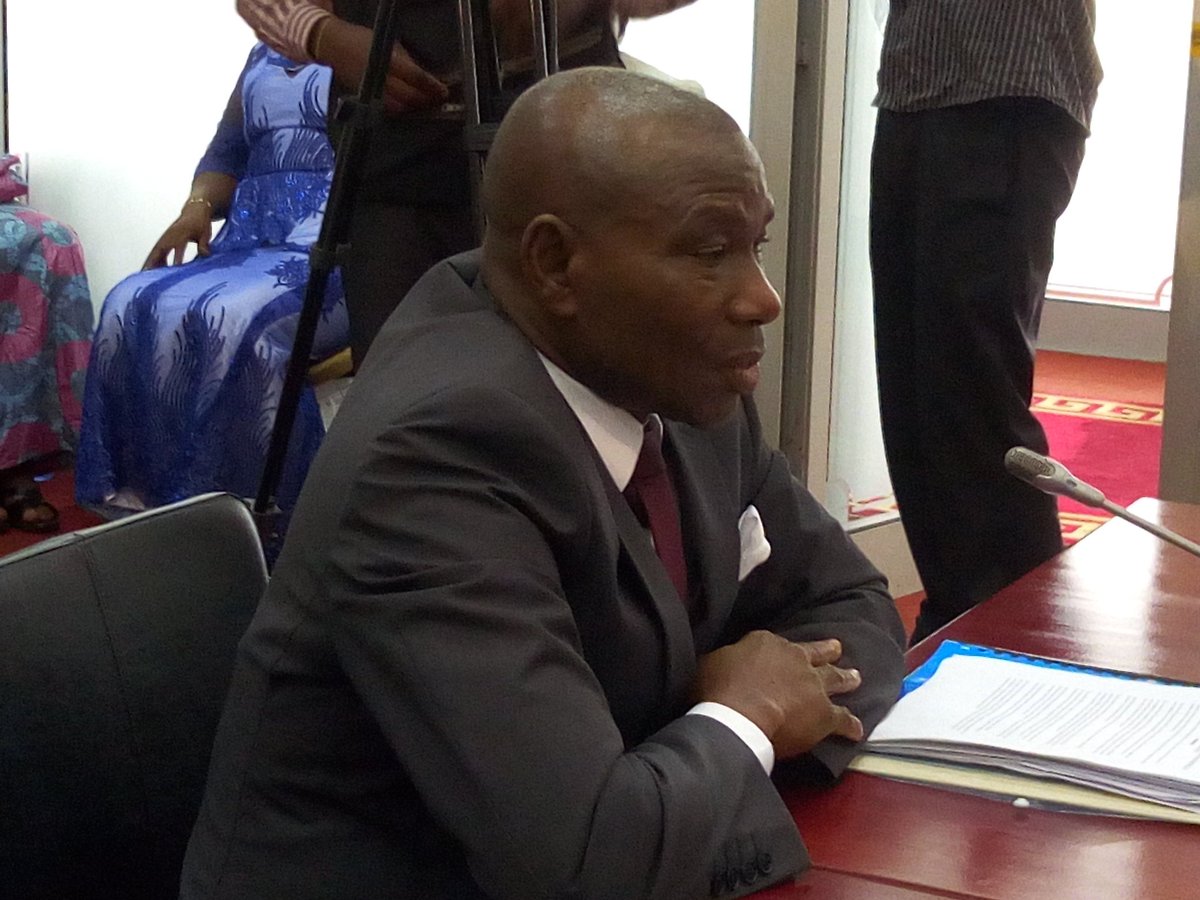 Members of the Appointments Committee of Parliament showed so much excitement when a ministerial nominee in answering a question made reference to 'tiger nuts'.

Eastern Regional Ministerial nominee, Eric Kwakye Darfour in a response to questions on some of the potentials districts in the in region were going to offer for the government's promised '1-district-1-factory' programme mentioned ginger and tiger nuts as some of the produce from the region which could help establish such factories.

"For example in the Kwahu area, there is a produce. Ginger is a non-traditional product for export and it has not been so well developed. There is also the tiger nuts [which is] very exciting. I've been supplying members sometimes in this parliament", he said.

But before he could complete his statement, some members of the committee who have obviously been benefitting from Mr Darfour's kindness burst into giggles and laughter in confirmation of his claim.

Continuing, a few seconds after the excitement had toned down, Mr Darfour who is also the MP for Nkawkaw added that, though potentials abound in the region, it would be premature for him to mention which factories would be set in which districts because the "businesses would have to be based on business plans and investment capacity".