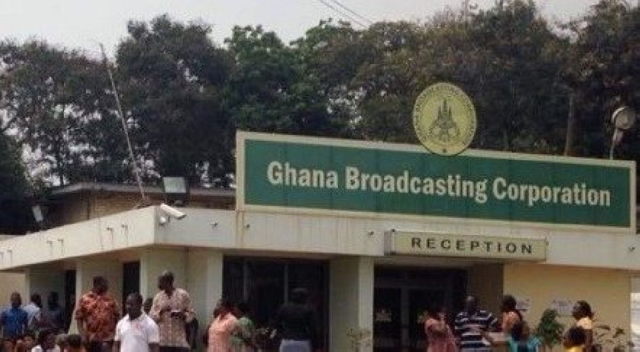 The National Media Commission, NMC in a statement said the Ministry of Communications cannot limit the channels of the Ghana Broadcasting Corporation (GBC) and Crystal TV on Ghanaâ€™s Digital Terrestrial Television platform.

The statement is in response to a petition from GBC to the commission over concerns that the Ministry of Communications wants to reduce their channels.

NMC in a statement signed by its Chairman, Yaw Boadu-Ayeboafo said the directive usurps its mandate, hence cannot be approved.

â€œThe Commission wishes to state clearly that the directive given to GBC and Crystal TV by the Minister for Communications purports to usurp the constitutional mandate and authority of the National Media Commission and same cannot be obliged under our current constitutional dispensation."

â€œIt is the view of the Commission that any action by any entity which culminates into limiting or depriving the media of the use of public resources, legitimately allocated to them undermines their capacity to serve the nation as anticipated by the Constitution.â€

The Minister for Communication, Ursula Owusu-Ekuful in a June 26 letter directed GBC to reduce its channels from six to three.

She, in a separate letter, ordered Crystal TV to also limit its three channels on the DTT platform.

The Minister gave both media houses 60 days to comply with the directive.

Mrs. Owusu-Ekuful defended the order, noting that it had become unsustainable for the government to be covering the cost of GBCâ€™s channels on the National Digital Terrestrial Television platform.

Unhappy with the directive, both media houses petitioned the National Media Commission to intervene.