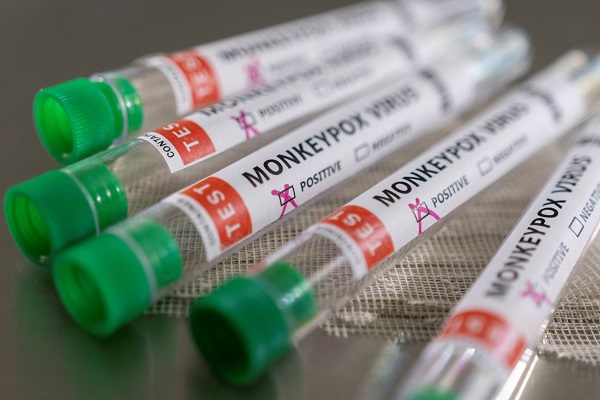 This comes after residents exhibited some fear and panic as the Ghana Health Service confirmed one person has died from Monkeypox in the Region.

“We need to calm nerves down because this is not the first time we are confronting such a challenge,” Rexford King James appealed to the residents.

He added that a total of 13 people who are believed to have come into contact with the victim are being monitored by the GHS and have yet not shown any symptoms.

The Upper East Regional Director of Health Services, Dr. Emmanuel Kofi Dzotsi, noted that the confirmed case was identified after an investigation of three suspected Monkeypox cases on July 22, 2022.

“This is the first confirmed case in the region. The confirmed case was seen on the 22nd of July 2022 at the Upper East Regional Hospital, with a history of fever and skin rash. Unfortunately, the [person] died on 26th July 2022,” he said.

“Samples were taken on the 22nd of July 2022 for confirmation at the Noguchi Memorial Institute for Medical Research in Accra. We received feedback on the 28th of July, 2022 indicating the sample tested positive for the Monkeypox disease.”

Dr. Dzotsi indicated that his outfit has initiated measures to contain any further spread of the disease.

He stated that the Directorate has increased its surveillance of Monkeypox disease through awareness creation and has activated all health emergency response teams to contain the disease.

Dr. Dzotsi appealed to residents in the region to avoid all forms of body contact and report cases of fever and skin rashes to the nearest health facility.

The classification is the highest alert that the WHO can issue and follows a worldwide upsurge in cases.