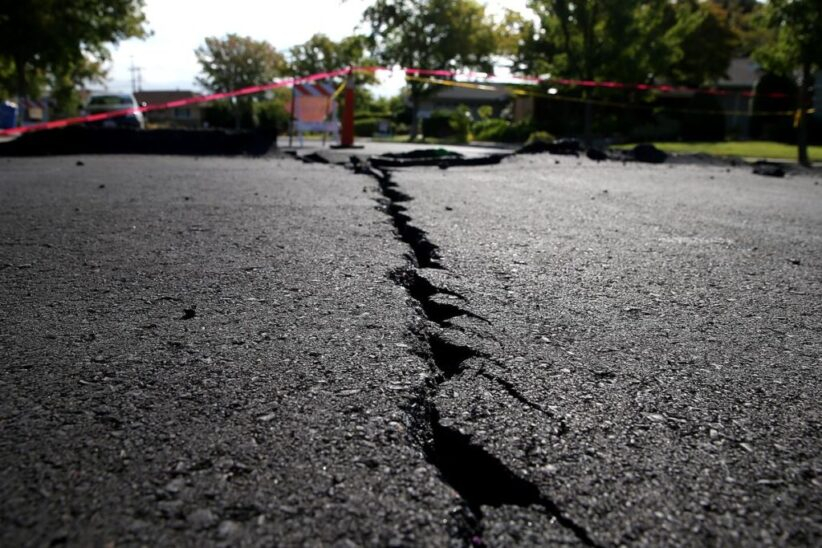 A Senior Seismologist at the Geological Survey Authority Nicholas Opoku says the country will in the coming days experienced more earth tremors.

He said Ghana’s capital city Accra, in particular, is an earthquake-prone area and therefore could suffer the natural occurrence any time.

Mr Opoku made this known on TV3’s New Day.

Some parts of Accra and the Central region on Wednesday night experienced earth tremor.

Many residents said the earth shook under them.

David Nana Boakye, a resident of Dansoma-Shiabu said the shaking occurred twice causing him to move quickly out of his room to ask neighbours what was happening.

Mr Boakye said for the past 13 years living in the area, “this is the first time experiencing such an event.”

“When I heard the sound, I quickly came out to see what was happening and we are still outside trying to see what will happen. While I came outside, I went to the room to check on my machine and it came again,” he added.

Its magnitude has been pegged at 4.0 on the Richter Scale.

These tremors were recorded mostly in Accra, the capital.

In 2019 on Saturday, March 2 an earth tremor with a 3.9 magnitude on a Richter scale according to the Ghana Geological Survey Authority was experienced in Accra.

A senior official at the Ghana Geological Survey Authority, Nicholas Opoku said the 3.9 magnitude recorded is the highest in 2019.

He said the Survey Authority recorded 2.6 magnitude on the Richter scale on January 13, 2019, and 2.8 on February 25, 2019, with the third pointing to increased seismic activity within Accra.