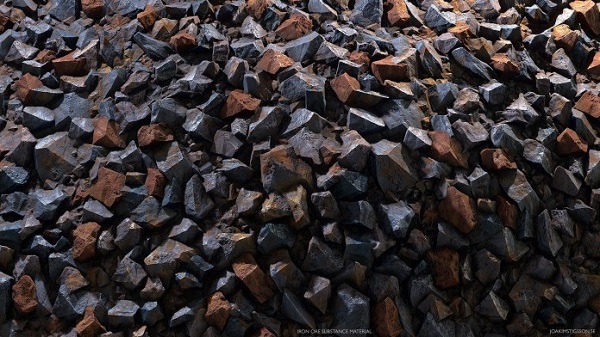 Majority Leader in Parliament and Minister of Parliamentary Affairs, Mr Osei Kyei-Mensah-Bonsu has revealed that over 1.7 billion tonnes of iron ore have been discovered in an ongoing exploration exercise at Sheini in the Yendi Municipality of the Northern Region.

He made this known on May 15, 2019, in Accra and said the volume of the mineral deposit was estimated to hit three billion by the end of the exercise.

“Growing up, we all knew about the Oppong Manso iron mine in the Western Region, which is about 360 million tonnes, and also some 60-million tonne deposits in the Upper West Region, but the iron ore that has been discovered at Sheini is the biggest in the country,” he said at an event held to unveil a visualised natural resources map of Ghana.

“The volumes of the deposit that have been discovered are based on the area that has already been assessed, but the rock formation in the area of the discovery extends to Togo, so I believe that when we are done with the reassessment, we will be having huge volumes of the mineral,” he said.

According to Mr. Kyei-Mensah-Bonsu, the discovery of the iron ore in commercial volumes was a major boost to the iron and steel industry.

He said the Ghana Iron and Steel Development Corporation Bill that was passed by Parliament recently was awaiting Presidential Assent for work on the corporation to start.

The primary use of iron ore is in the production of iron. Most of the iron produced is then used to make steel. Steel is used to make automobiles, locomotives, ships, beams used in buildings, furniture, paper clips, tools, reinforcing rods for concrete, bicycles, and thousands of other items.