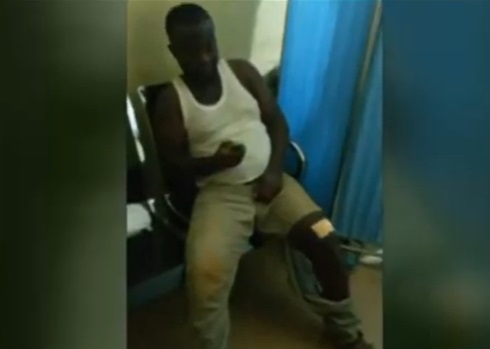 The National Democratic Congress (NDC) campaign team have been attacked by gunmen at Ejuratia in the Afigya Kwabere District in the Ashanti Region.

The team which is part of former GNPC boss Alex Mould's campaign team touring the Ashanti Region came across robbers on Wednesday, October 7, 2020.

Two of the five people in the saloon car heading out for the campaign were severely beaten by the robbers after one of them told the others not to kill them.

The two were taken to the hospital but have been treated and discharged.

According to the victims, the incident occurred around 9:00 pm after they had dropped off Mr Alex Mould.

A member of the campaign team who was driving the vehicle recounted the incident.

"We saw someone run towards us and we didn't know why until he got a bit closer then we realized he had a gun, so I started reversing but there was a car on my left side so the only place ai could make a sharp turn was my right but I got stuck in a ditch. The robbers came close and demanded we hand over our valuables to them, we did that but one of then insisted they shoot us, but others said they only came for our valuables".

Reports indicate that items the robbers took included phones and an unspecified amount of money.

The robbers wanted more but that was all they had, they searched the vehicle and did not get any other item. 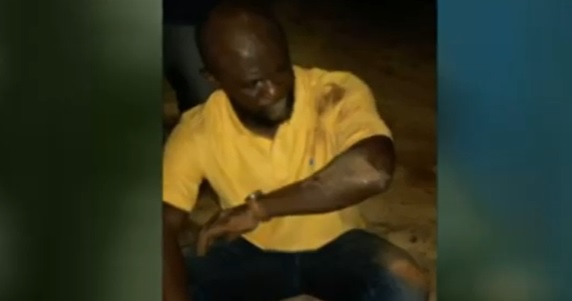 The people of Ejuratia say they are terrified and this is not the first time, they have actually attributed this incident to the lack of street lights in the area.

Mr Alex Mould has expressed his unhappiness over the issue and says streets light in the area must be fixed.

"Streets lights are very important, that is why my time at the energy sector we invested so much in that. The police can't do their work without street light so we will let a contractor get it done. The MP in the area must also stand up and make sure this issue is solved because the people are living in fear".

The police say they are investigating the matter and will update the public when there is any development.