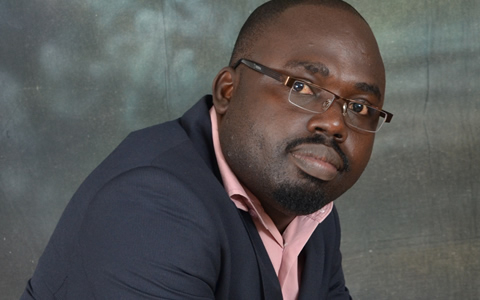 A Deputy General Secretary of the National Democratic Congress (NDC), Peter Boamah Otokunor, says he is ignorant of the injunction placed on the party’s upcoming NDC presidential primaries.

James Kabu Nartey and Abdallah Issah who are two members of the party, have taken the legal action against the party.

In their statement of claim, it emerged that the two have issues with the filing fees before it was reviewed, and are also unhappy about the fact that a particular rule which states that one has to be a member of the party for ten years before contesting for presidential primaries has been breached.

Speaking in an interview on Citi News monitored by PrimeNewsGhana, Peter Boamah said regardless of this injunction, he’s ignorant, and that everything is working out towards January 26, 2019, for successful presidential primaries.

“It is quite unfortunate, I have no notice of such injunctions, we have been working up and down in our conference room receiving aspirants and their nomination forms, but as we speak now, I have not officially taken notice of an injunction. As it stands, we have seven aspirants, who would go through the process to be considered candidates for the flagbearer ahead of January 26, 2019,” he said.

The court in its order said the NDC “their committees, agents, private servants or authorized bodies and all persons acting through them be restrained from proceeding with the NDC 2019 Presidential Elections in the manner outlined in the guidelines as amended or at all until the final determination of the suit.”

According to the court,  the injunction is for the next 10 days, after which the plaintiffs could reapply for a notice to halt the election process.

It is uncertain what the interest of the plaintiffs are, especially when seven of the aspirants have now filed their nominations and are awaiting for vetting and subsequently the election on January 26, 2019.