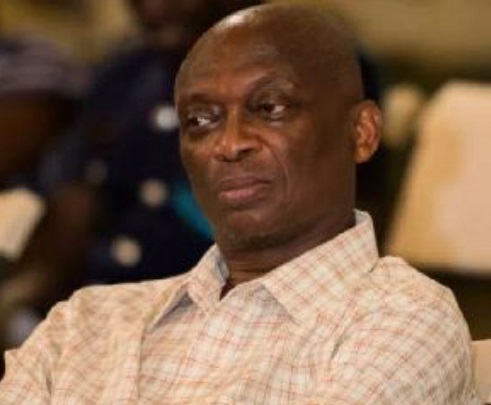 Managing Editor of the New Crusading Guide, Kweku Baako has disclosed that no government official has been indicted in the Australian visa scandal.

Kweku Baako speaking on Joy FM on the rising perception among Ghanaians about corruption after the CDD published its latest Afrobarometer survey said the issues of the visa scandal which has been believed by some panellist on 'NewsFile' to have contributed to the rise in perception did not indict any government official.

According to him, some persons have been listed and will be charged and prosecuted.

"Government should also publish the report of the Australian visa scandal, I have seen it and I think some newspapers published excerpts but I've seen the full report the Deputy Minister who is usually the focus was purged of any liability based on evidence but there were others who were mentioned, a docket is being prepared on them, indeed there's also an angle mutual legal assistance the CID has written to the Australians and they are cooperating, I have not checked if the final document has come but some names have been listed to be charged and prosecuted for their involvement, there is no politician in there..."

The Deputy Minister for sports at the time Pius Hadzide has been exonerated according to some excerpts of the report published by some media houses.

The eight people allegedly travelled to Australia by posing as journalists to cover the 2018 Commonwealth Games held in Gold Coast, Australia. They were deported by the Australian authorities after it was established that they were “fake journalists”.

They were part of a group of 12 Ghanaians who were repatriated from Australia during the games.

The CID investigative report showed the various means through which the deportees, who included a farmer, a carpenter and a spare parts dealer, obtained travelling documents and went to Australia by posing as journalists.

The investigations revealed that two of the 12 individuals were actually journalists, but they were deported for not having enough money to support their stay during the games. They were Isaac Ofori of Angel FM, Kumasi, and Eric Manu of the Captivating Ghana Sports newspaper.

Another deportee, Lydia Boateng, a marketing manager, was deported in Singapore, en route to Australia, on the grounds that her passport had only four months to expire, instead of the required six months.