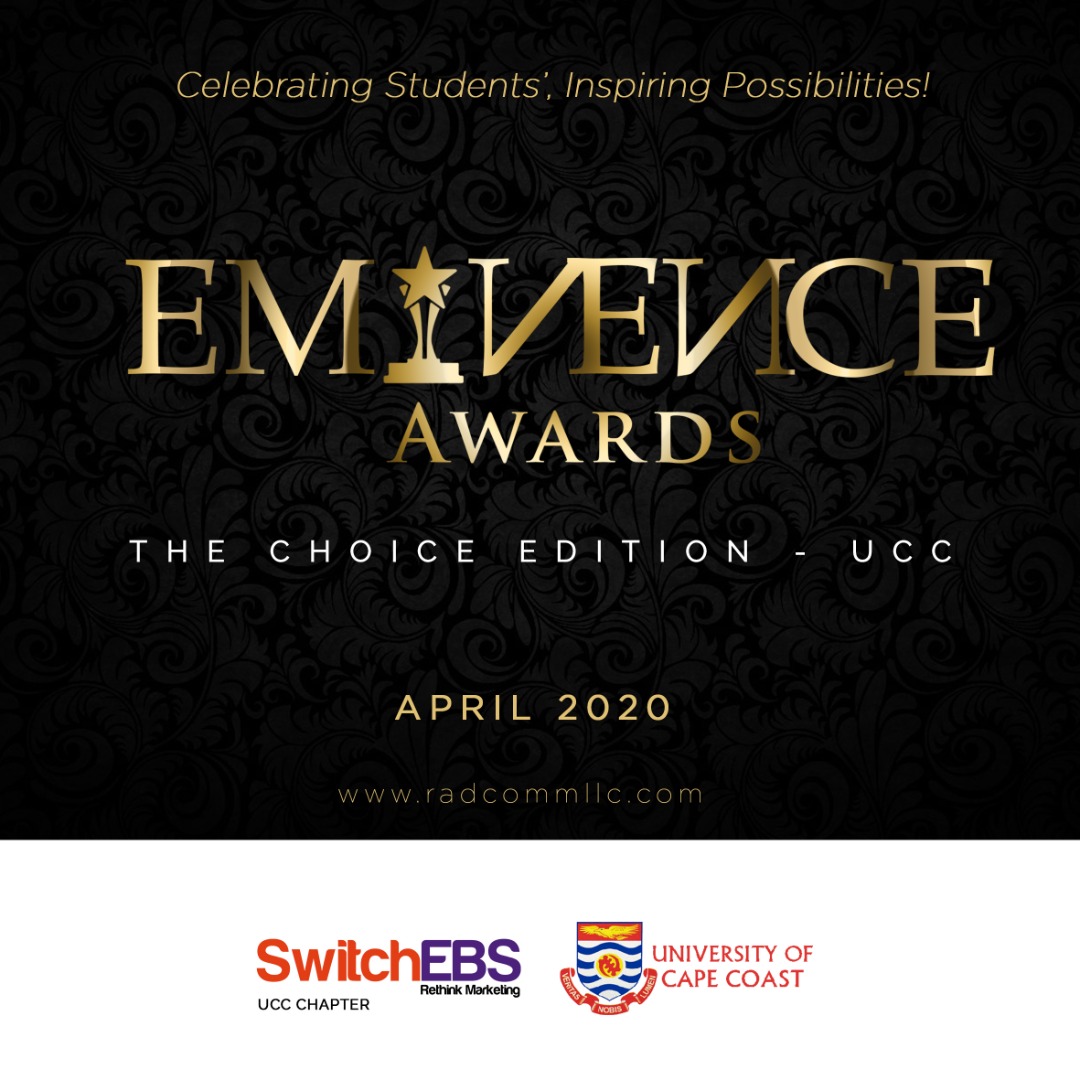 This award promises to serve as a springboard for many young people who aspire to reach higher heights with their works, efforts and contribution to their personal and career development.

Our focus for the past 4 years has been on students in communications. This year, we seek to involve many students from various fields. We seek to celebrate students doing amazingly well with their gifts, skills and talents and inspire possibilities. " 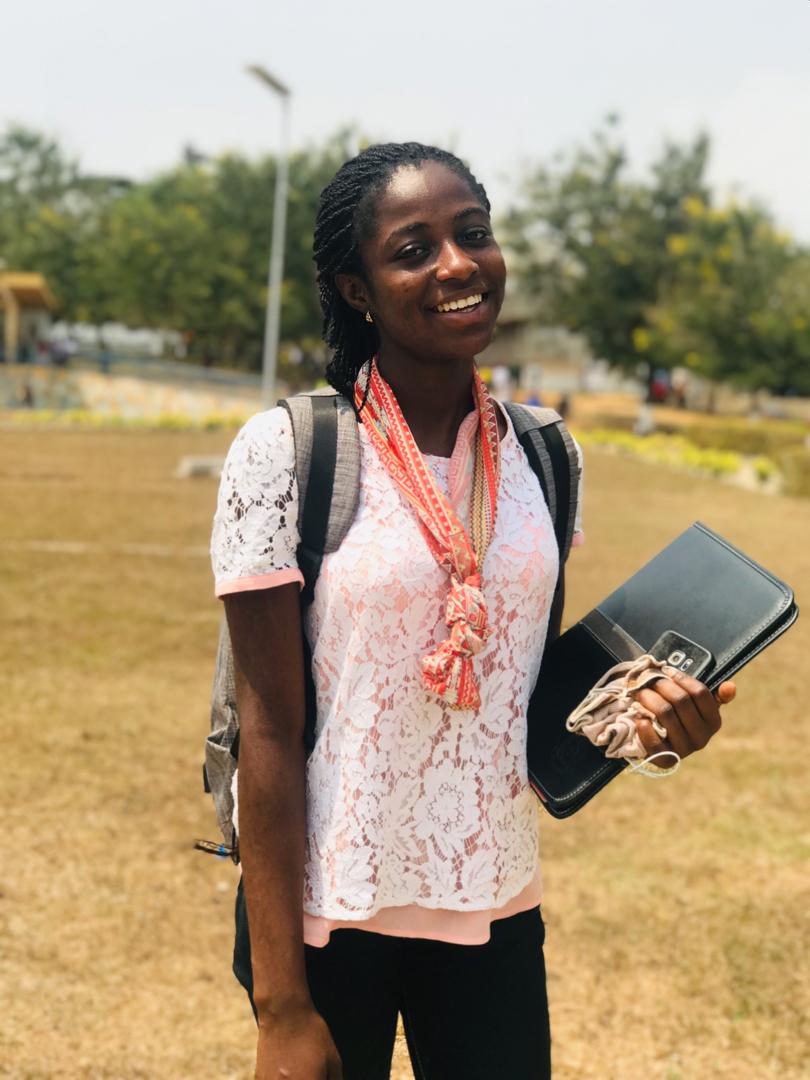 ABOUT EMINENCE AWARDS THE CHOICE EDITION

In light of recent years, a lot of tertiary institutions have come to accept that acknowledging students not only in the academic field but in different aspects have a positive impact on oneâ€™s life by awarding them for the good they do outside the classroom or lecture halls.

Over the past 4 years, RAD Communications have been organizing this amazing event and awarding students who excel in the various niches that they have chosen outside the lecture halls that otherwise may not have been recognized be it in their talents; music, poetry, fashion, humanitarian, entrepreneurial skills and the likes.

This year, SwitchEBS (the campus and youth company of RAD Communications Limited) will host the maiden choice edition of the Eminence Awards and the expectations are high because of the various successes of the students over the years which have gone unnoticed. The students have to be honoured to do their best wherever they find themselves, whether it is their academics or other extracurricular activities or even their God-given talent.

â€¢ STUDENT PERSONALITY OF THE YEAR

â€¢ MOST INFLUENTIAL STUDENT OF THE YEAR

â€¢ ORGANISATION/ASSOCIATION PRESIDENT OF THE YEAR

â€¢ HALL PRESIDENT OF THE DECADE

â€¢ THE CHOICE WOMAN PERSONALITY OF THE DECADE

â€¢ SRC PRESIDENT OF THE DECADE

â€¢ BEST HALL OF THE YEAR

â€¢ STUDENT INITAITIVE OF THE YEAR

â€¢ STUDENT CHARITY ORGANISATION OR PROJECT OF THE YEAR

â€¢ STUDENT AUTHOR OF THE YEAR

â€¢ STUDENT MAKE UP ARTIST OF THE YEAR

â€¢ FASHION ENTREPRENEUR OF THE YEAR