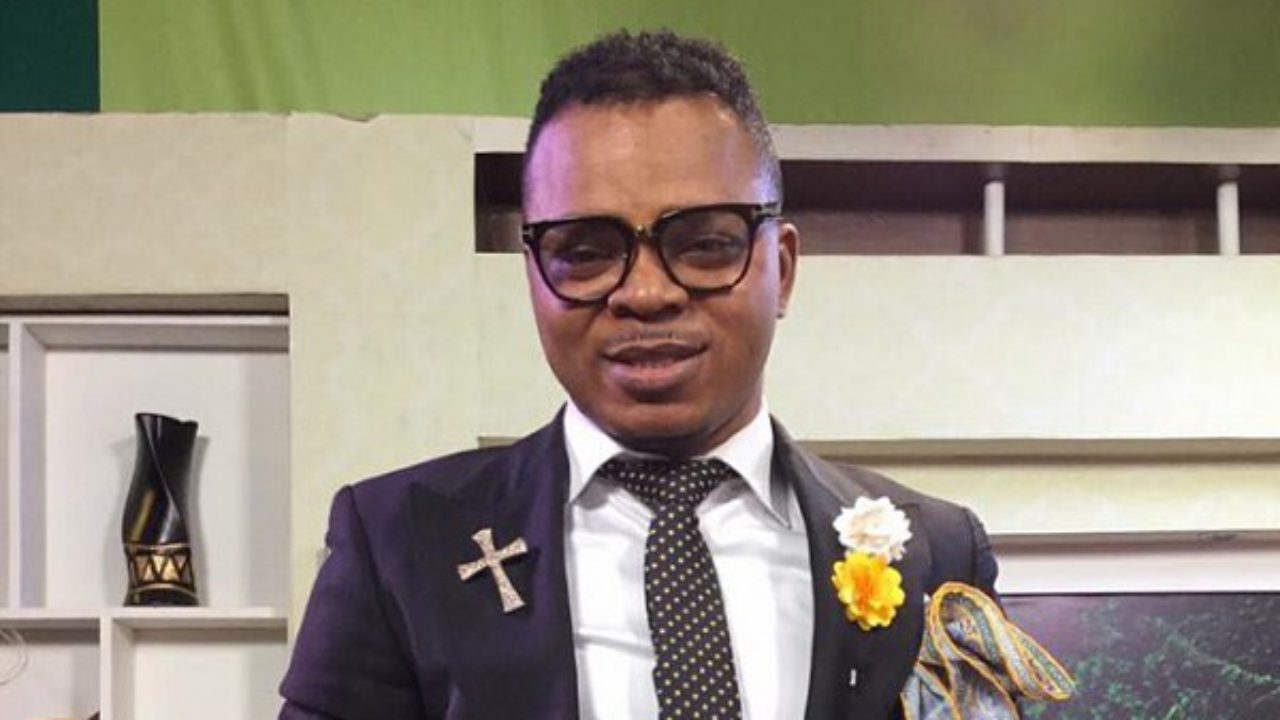 Founder and leader of International God’s Way Church, Bishop Daniel Obinim's case at the court has been adjourned.

The prosecution in the case where Bishop Daniel Obinim is facing some criminal charges has prayed the court for more time.

The prosecutor, DSP Sylvester Asare told that the court they are still investigating the matter and will need some time to be able to complete it and make their case.

Bishop Obinim has been charged with forgery of documents and publication of false news contrary to sections 208 and 159 of the Criminal Offences Act 1960 (Act 29).

On the last appearance in court, the famed religious leader was granted bail with three sureties, one to be justified.

Prior to today’s [June 1, 2020] sitting, Obinim was in police custody for almost three days after he failed to meet a 100,000 bail granted him by an Accra Magistrate Court.

Reports indicate that while in custody Obinim was on admission at the police hospital for treatment and was discharged on Friday, May 19, 2020