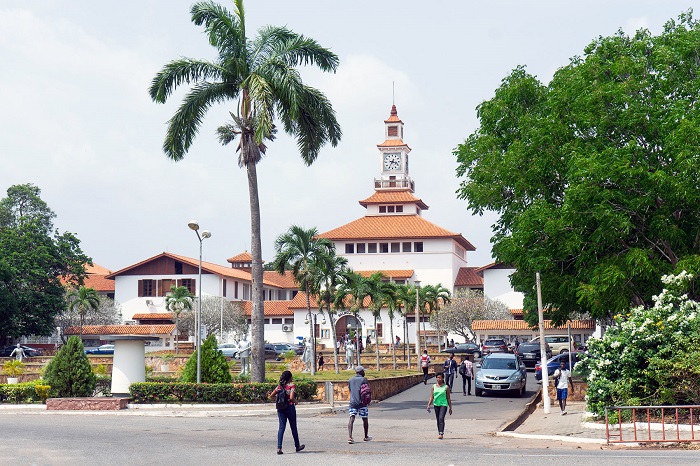 The Bill entered the consideration stage after its second reading in Parliament on Tuesday, December 15, 2020, where the Minority threatened to withdraw their support if their request for further consultation is ignored.

Mr Opoku Prempeh speaking to the media says they will listen to the amendments and incorporate.

“The ranking member of the Committee attested to the fact that the Universities were consulted and it is their proposal that they brought in that led to a large number of amendment. Of course, when bills are brought, Parliament is not a rubber stamp.

“Parliament invites stakeholder memorandum and there were 38 memoranda that were brought so Parliament will listen and if there are amendments that is the word of Parliament. I do not remember a single bill that came and went back the same.