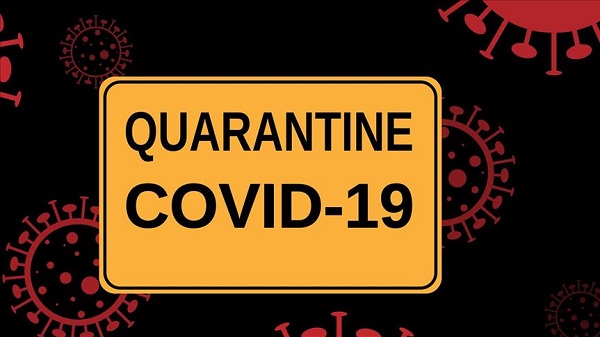 The Northern Regional Minister Salifu Saeed says they have not released the pictures of the Guniea COVID-19 patient who escaped quarantine because they fear she will be lynched by community folks.

The escapee a 21-year old girl was part of 10 Guinea nationals who were quarantined after testing positive.

She, however, escaped from the quarantine centre at the Tamale Teaching Hospital last night and the Police has launched a manhunt to arrest her.

Many have called on the authorities to release her picture to help indigenes of the North fish her out easily but Mr Saeed has explained why that move has delayed.

"We did not want to release her pictures because we fear she will be lynched, many of the indigenes may want to beat her up because they fear she would infect them with the virus, we left it to the security to try all means to get her but with the situation at hand now, we may be forced to release the pictures. She is a young girl and whoever is keeping her must release her because she may infect many with this deadly virus".

Information Minister, Kojo Oppong Nkrumah on March 29 had announced that the Guinean patients would be repatriated but there seems to be a change of plan.

They are believed to have travelled to Ghana through Burkina Faso and Togo and were picked following Intelligence report, according to health officials.

Ghana's confirmed COVID-19 cases has risen to 152 with five deaths so far.