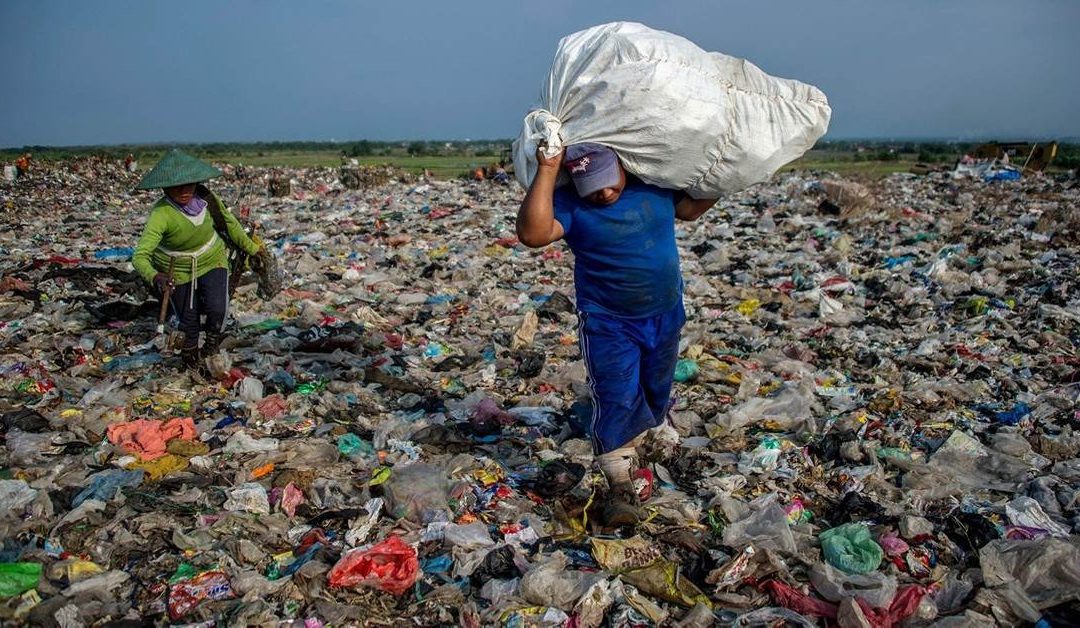 An Environmentalist, Mr Emmanuel Addai says the government should consider banning the use of sachet and bottled water first to help reduce plastic pollution.

According to him, banning of sachet and bottled water will be a major step to solving the plastic menace.

Mr Addai made this comment in reaction to a debate that transpired on the floor of Parliament over the ban of plastics in the country.

Government stated that in curbing the menace of plastics in the country, plastic carrier bags, straws, plastic cutlery, chewing gums, and plastics in cosmetics will be banned.

In an interview with Starr FM, Mr Emmanuel Addai said banning the use of plastics in the country should begin with sachet and bottled water

''The major problem that will see on the streets, dumpsites and final disposal sites are the sachet water and bottled water,the other things are not too prominent. The attention of banning should be drawn to sachet and bottled water first, it cannot be done immediately but for instance, they should give the sachet water one year and say we are going to ban it for a year. I do believe that they are creative enough to find alternative means that are less harmful to the environment in that one year. But we have allowed them operated for quite too long and the environment is wasted so I think no matter how they have started now tackling the sachet menace should be immediate. If we don't tackle the sachet and bottle water menace we would not have gone far''.

On July 10 2019 , the Minister for Environment, Science Technology and Innovation, Professor Kwabena Frimpong-Boateng, reiterated government’s position on the ban in Parliament when he commented on a statement made by the MP for Builsa South Constituency, Dr Clement Apaak, who wanted a national policy on plastics, which he said, had become a nuisance to the environment.

The government, Prof. Frimpong-Boateng said, was working on a bill, which would soon be presented to the House for consideration to deal with the plastic menace in the country.

Prof Frimpong-Boateng declared on the floor of Parliament in Accra yesterday that : “Plastics are used in all areas of our economy including agriculture, farmers nurse their seedlings in plastics, in medicine, you have plastics everywhere for blood donation, for packaging of medicine, for sterilisation of equipment and so on. So wholesale ban is not in our interest.”

“I can imagine that we can ban plastic carrier bags, straws, plastic cutlery, chewing gums, and plastics in cosmetics, among others.  Prof. Frimpong-Boateng added.

In managing the menace of plastics, however, he said the government was in favour of reducing the risk of plastics by recycling and recovering the plastics.

Dr Apaak, in his statement, decried the menace of plastics, which is, directly and indirectly, affecting living organisms throughout the ecosystem including an increasingly high impact on marine life at macro and micro scale.

The Environmentalist, Mr Addai also provided alternative ways in which companies can serve the water needs of Ghanaians.

''Sachet and bottled water producers can provide water kiosk and dispensers in public places along the streets to provide water to people. This could also be achieved by providing paper cups to serve water. Plastic bags can be banned immediately by that people can go to the market with bags and baskets to purchase stuffs in them''.