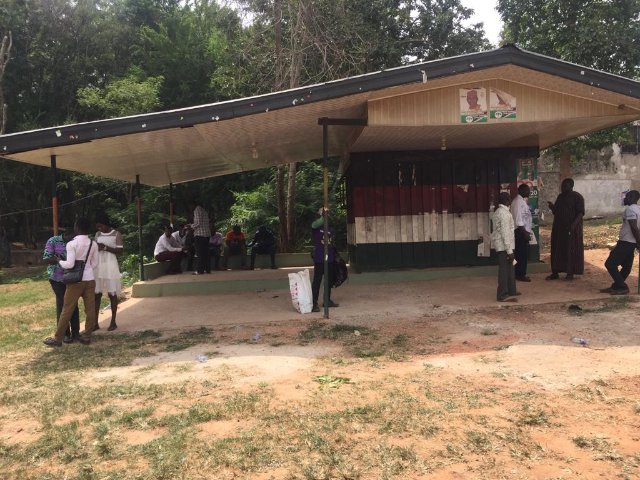 The Ashanti Regional Police command has begun investigations into a shooting incident that took place at the office of the NDC.

The incident has resulted in the death of one person and one other seriously injured.

According to a police statement signed by ACP David Eklu, a preliminary investigation has it that there was an ongoing meeting between National Executives of the party and the regional executives on Monday, February 18, whilst the meeting was in progress gun wielding men on motor bikes invaded the premises, shooting discriminately.

Further information gathered at the scene indicated that four persons alleged to be members of Hawks, a pro-NDC Vigilante group were behind the attack.