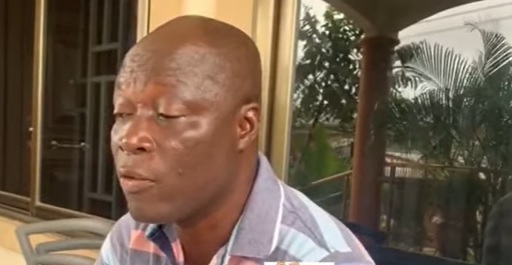 The former Sports Minister has accused some operatives of the National Security Secretariat of brutalising him.

Narrating the incident he said, two operatives accompanied by 10 others attacked him in front of the James Town Police station.

He said he had gone to the police station to secure bail for a journalist who had been arrested while working for him.

Mr Vanderpuye told JoyNews that he had deployed the journalist to take pictures of some projects he had undertaken in his constituency but later learned he had been arrested.

He said upon hearing the news he was troubled so he headed to the police station to intervene.

The legislator claims that upon his arrival at the James Town Police Station, 12 persons from the National Security some of whom had guns by their sides approached him and hit him in the chest.

They asked him to leave the area and proceeded to land slaps and punches on his face.

Mr Vanderpuye said it took the intervention of the police to stop the operatives from further assaulting him.