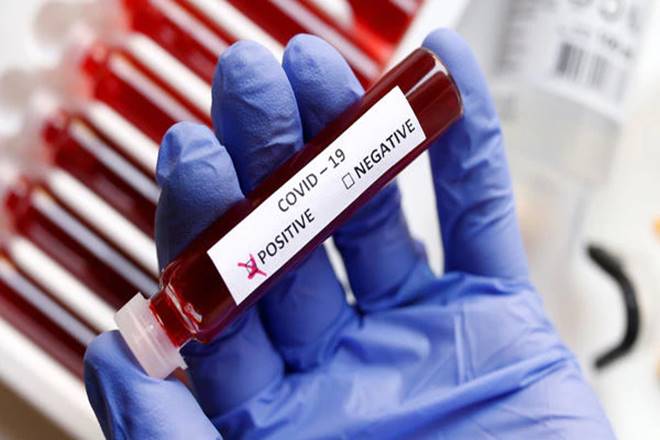 Police officers at Nima and Ashaiman all suburbs of Accra are undergoing mass COVID-19 test after some inmates tested positive of the virus.

The inmates numbering 12 all tested positive in these two places.

Speaking to the media during a disinfection exercise, the Nima Police Station Divisional Commander ACP Abraham Akwei says the exercise has come at the right time as he called for the regular testing of personnel.

"Some inmates from other cells were brought to Nima because this place is like a hub, so one of them brought from other cell tested positive and we sent him to the hospital. We have also asked the authorities that since an inmate has tested positive there is the need for mass testing of personnel and inmates".

According to the Ghana Health Service’s website, 2,412 persons who tested positive for COVID-19 earlier have also recovered.

The GHS update on May 27, 2020, shows that 95 more persons recovered since the last update.

Health officials in Ghana have so far conducted 205,890 COVID-19 tests.

The Greater Accra Region is still leading the chart with 5,148 cases, followed by the Ashanti and Central Regions with 1,099 and 334 cases respectively.