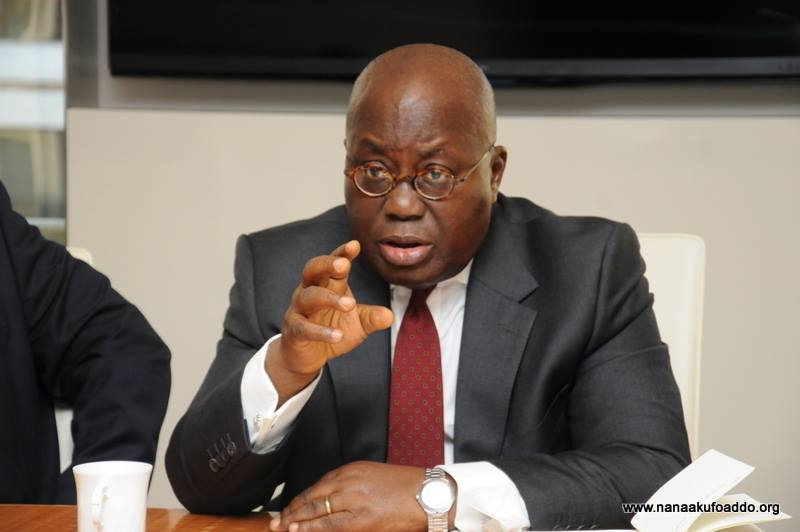 President Akufo-Addo, left Ghana on Monday, 25th March, 2019, for a 1-day official visit to Malta, at the invitation of her President, Her Excellency Marie-Louise Coleiro Preca, who was one of the first foreign leaders to pay an official visit to Ghana, under the Akufo-Addo presidency, on 26th July, 2017.

The reciprocal visit is aimed at deepening and strengthening the ties that exist between the two countries, as well as exploring other areas of co-operation for their mutual benefit.

Whilst in Malta, President Akufo-Addo will address the Ghana-Malta Business Forum, which is being held to drive Maltese investments into Ghana. Already Maltese companies have investments in Ghana to the tune of $19 million.

President Akufo-Addo will return to Ghana on Tuesday, 26th March 2019, and in his absence, the Vice President, Alhaji Dr. Mahamudu Bawumia, shall, in accordance with Article 60(8) of the Constitution, act in his stead.