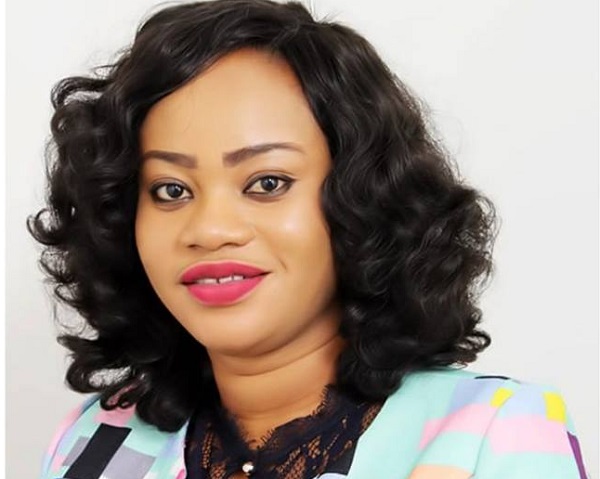 Stacy's death became the talk of town as she passed on after an alleged botch surgery at Advanced Body Sculpt Centre owned by Dr. Dominic Kwame Obeng-Andoh.

Stacy's mother, Nana Akosua Anima has made some allegations that Rev. Owusu Bempah and his ex-wife introduced her daughter to Dr. Obeng-Andoh.

She says the clergy has a lot of questions to answer about her daughter’s death.

However, Rev. Owusu Bempah has opened up on the issue as he claims he has no knowledge of all the accusations levelled against him.

Rev. Owusu Bempah says he only got to know of Stacy's death through the deceased's mother and is shocked he is now been accused.

Speaking in an interview on Adom FM Rev. Owusu Bempah said he had earlier warned her not to go ahead with the surgery and if she does she would lose her life.

“When I heard the allegations, I was shocked so I quickly called my ex-wife and she also denied the allegation. I saw her death in a vision and warned her not to do the surgery, she told me she was going to call me and come see me personally but that was the last time I heard from her. I even forgot the issue but was later called by her mum that she has passed on so I am surprised my name has come up again” he added.

Stacy Offei Darko passed on in 2018 and Dr Obengfo was charged with murder by an Accra Magistrate Court.

After a long legal battle, he was acquitted and discharged by an Accra Circuit Court.

The late Deputy CEO of the National Entrepreneurship Innovation Program (NEIP) Stacy Offei has an 8-year-old daughter with Member of Parliament for Assin Central Kennedy Agyapong.