E/R: Armed robbers shoot a teacher in the rib 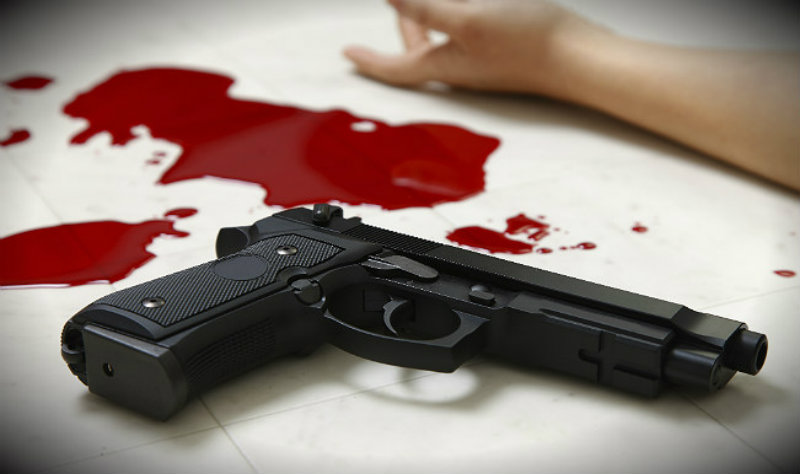 A Teacher at the Klo Agogo Anglican Primary School in the Yilo Krobo District of the Eastern Region has been shot twice by suspected armed robbers.

The victim, Kofi Nartey, believed to be in his 40s has been referred to the Eastern Regional Hospital in Koforidua.

“He was shot at the rib side and on the hand, I just visited him at the hospital and he is responding to treatment. The condition is not too good but not too bad. We are hoping he will survive it,” a family Member said.

The incident occurred Tuesday dawn at Obawale while the victim, who is also a mobile money operator, was asleep.

Information gathered from the community indicates that it took the effort of the Police and residents to apprehend one of the suspects while efforts are underway to arrest other accomplices.

It is not clear if the other accomplices managed to abscond with some valuables.

Residents of Klo Agogo have been living in fear in recent times following increasing robbery cases in the area.

Some months ago, a fuel station in the community was attacked by robbers who hacked the head of one of the staff and took away over GHC6,000 sales.

A few days later, the armed robbers struck again to rob another resident.