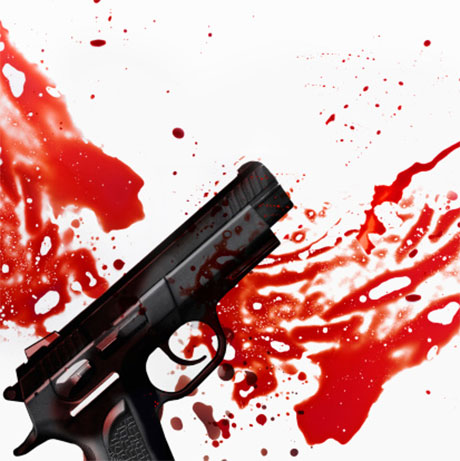 A 32-year-old man, Abudulai Mustapha, who is believed to be mentally challenged was allegedly shot and killed by police in Daboya in the North Gonja District of Savannah Region.

The deceased is said to have allegedly stabbed a police inspector and a community police personnel with a knife.

He explained in a telephone interview with 3news that it was rather the community members who mobbed and killed the man.

DCOP Bediako said when the police officers were wounded by the deceased, the police left the scene to the hospital only to return and find the body of the victim lying in front of the police station.

He said preliminary investigations revealed the man was attacked by members of the community.

Reports indicate the deceased was chasing his mother in the house threatening to kill her.

A complaint was lodged at the Daboya police station by some passers-by, and four unarmed police officers were dispatched to the deceased’s house to arrest him but upon arrival, the deceased who is alleged to be behaving strangely ignored questions from the police and walked into his room.

He later emerged with a cutlass and knife and started pursuing the officers until one of them, Tidoro Mohammed, fell down and got stabbed by the deceased.

The remaining three called for reinforcement and a team of police were immediately dispatched to the area. It was the reinforcement team that residents claimed shot the man.

The body of the deceased has been deposited at the Tamale Teaching Hospital mortuary.