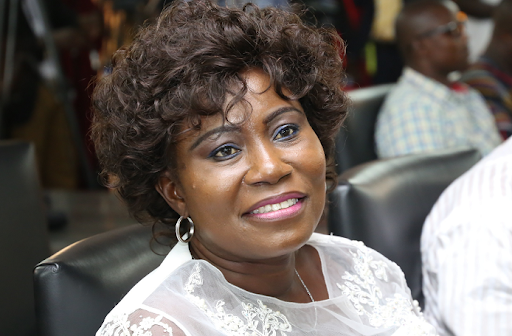 An Accra Circuit Court has granted a GHÂ¢30,000.00 bail with three sureties to a security man who allegedly verbally abused Fisheries Minister, Elizabeth Afoley Quaye, who is also the Member of Parliament (MP) for Krowor Constituency.

He said, â€œYou have been having sex with another man, notwithstanding that you are married.â€

The Court presided over by Mrs Hellen Offei ordered that the sureties should be earning not less than GHÂ¢1,500.00 a month and they should deposit their identity cards with the Courtâ€™s Registry.

He will make his next appearance on March 4.

READ ALSO:Â Kwabena Duffour, Amoabeng and 13 others to appear in court today

Chief Inspector Emmanuel Ohene Agyei told the Court that Mr Richard Adu Owusu is the complainant and an Information Technology Technician and a resident at Addogono, Nungua in Accra.

He said the accused is a security man with the BOST and a resident of Martey-Bu, also at Nungua.

He said both the complainant and accused person are political activists and are on one political WhatsApp platform which also has other members.

The Prosecution said on February 2, 2020, at about 11:52 hours, the accused person posted on the platform a photograph of a man in addition to an audio which said that the MP for Krowor Constituency, Nungua, a married woman had been having sex with the said man.

The Prosecution said Mc Pog said this in both Twi and Ga languages to affirm the story, thus the complainant informed the MP and subsequently made a report to the police.

He said the accused was invited by the police and in his cautioned statement admitted the offence.