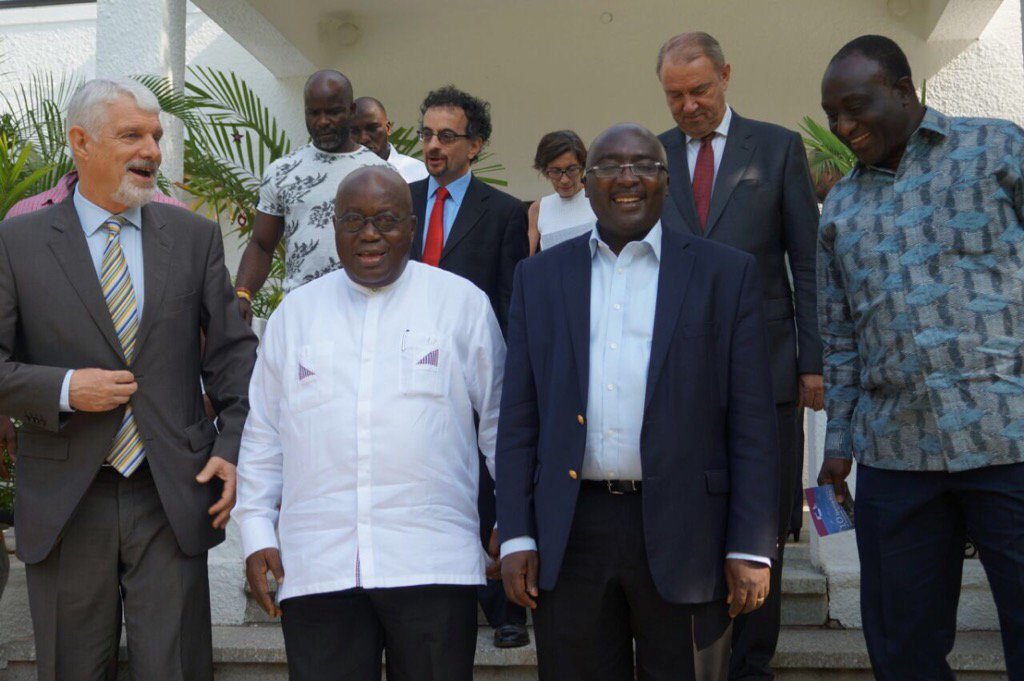 The breakfast meeting which came off in Accra this morning was believed to have been used to discuss the relationship between Ghana and the ambassadors' respective countries and the EU in general after Mr Akufo-Addo assumes office.

Nana Akufo-Addo, three-time presidential candidate of the New Patriotic Party (NPP) polled 53.85 percent of the total valid votes cast to beat incumbent president, John Dramani Mahama of the National Democratic Congress (NDC) who had 44.40 percent and will be sworn in as president on January 7, next year. 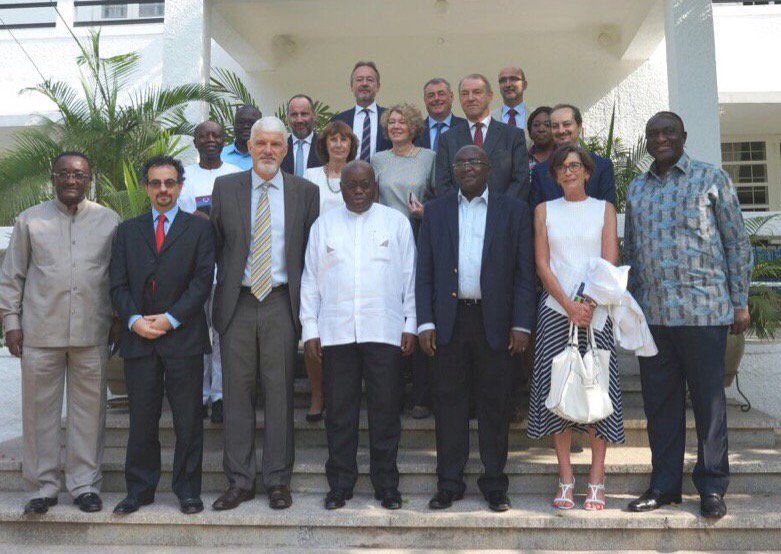