Senior staff of Universities to strike from Monday over labour concerns 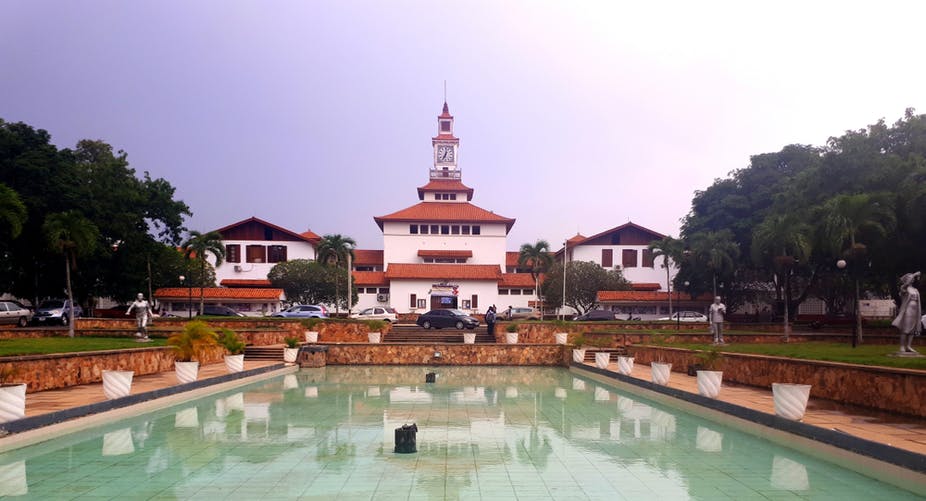 Members of the Universities of Ghana Senior Staff Association, will from Monday, October 19, embark on a nationwide strike over poor condition of service.

Addressing the media in Accra, the National Chairman of the Association, Abdul-Majeed Yussif said the government has shown bad faith in ongoing negotiations concerning their condition of service.

He noted as a concern the migration of the payroll of public universities onto the controller and accountant general’s payroll system.

“We reiterate our call to government to stop the subtle moves to do so. Instead, we strongly advocate for special dispensation akin to that granted to the security services and other public institutions with respect to salary administration.”

Of more importance to the association were what it called the “unfavourable policies responsible for the deteriorating conditions of its members.”

It noted the lack of study leave with pay, medical care for staff and families among others.

“All attempts by the national leadership to get the government to address the above state concerns have proved futile,” Mr. Yussif said.

Thus, “all members of the senior staff association, Universities of Ghana are required to lay down their tools and hoise red flags across all campuses,” he added.

The association also noted that the National Labour Commission was aware of its strike ultimatum.