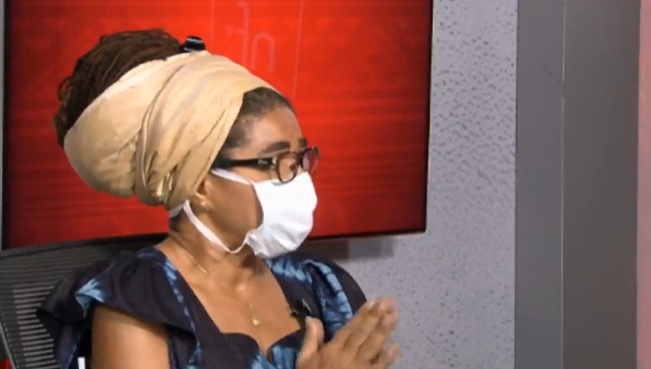 Prof. Adomako speaking on Joy FM's NewsFile said this bill is unconstitutional, unnecessary and it will introduce a whole new set of problems.

READ ALSO: Public Universities Bill a threat to the stability of universities - GRASAG

"I told you I am acting Dean for international programmes at the University of Ghana, I have heard informally from some of our international partners that if this bill is passed they will discontinue their programmes with us because they can't trust that government to say there is a crisis or an emergency so we are shutting down the University. So that interference is a possibility and donors do not want to take a risk if they don't work with Ghanaians they can work with South Africans and Nigerians. So if there is a potential to the perceived threat they will withdraw.".

However, its proposition and possible enactment into law has riled up academia and other civil society groups in the country.

For many in the University community, the proposed bill if passed will be an affront to academic freedom and leave the Universities to the manipulation of politicians.

One of the main fundamentals of the proposed bill is the setting up of University councils to oversee the activities and operation of the universities.

Currently, the composition of the council is primarily done by mechanisms instituted by the public Universities themselves, however, this new bill will leave the composition to the president of Ghana.

It will change the structure of the governing councils of public universities with the majority of members being appointed by the President.

It will be a deviation from the norm, where the university members are normally in the majority.

Under section 5 of the bill, it states that the president shall nominate a chairperson of the council as well as 5 other persons with which two will be women.

By this provision, many of the critics of the bill believe the positions will be stacked with people affiliated with a particular political party instead deserving and qualified persons.

Futhermore, the president has the power to dissolve the university council.