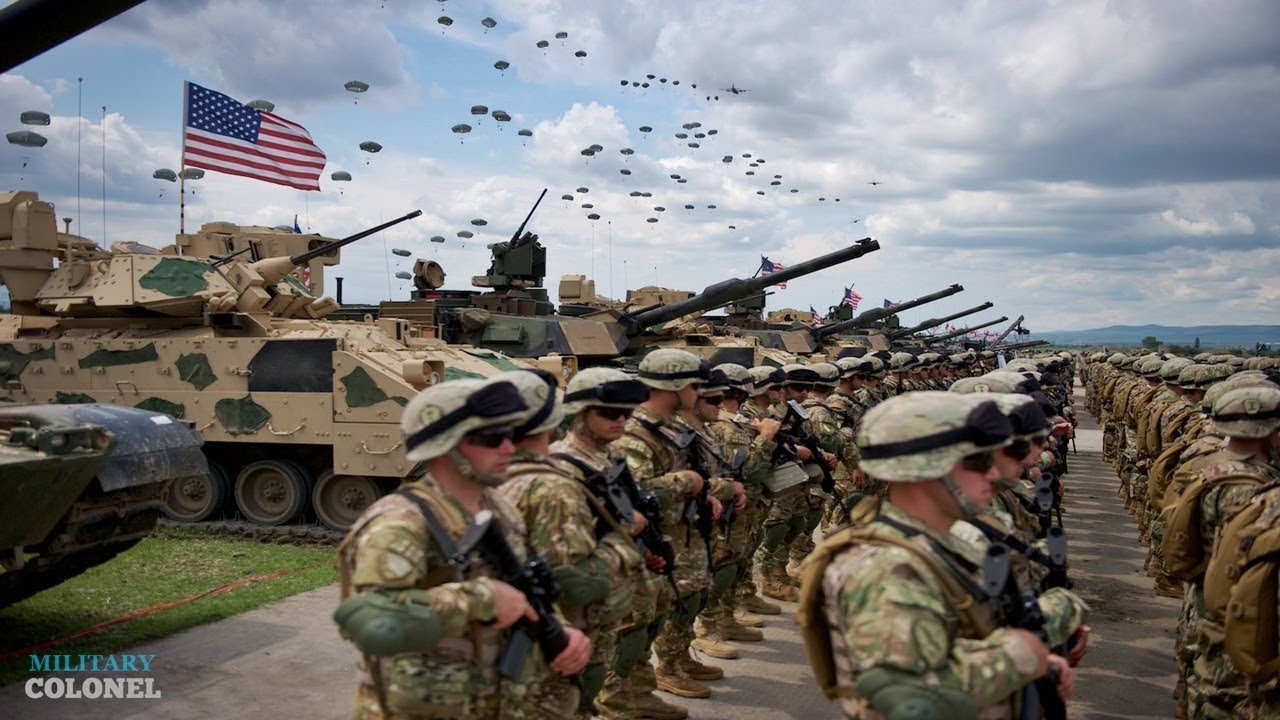 The Supreme Court has in a unanimous decision dismissed a suit asking the court to set aside the agreement ratified by Parliament between Ghana and the United States over a military cooperation deal.

Brogya Gyenfi had argued that government breached several laws in its bid to have the controversial Ghana-US military agreement ratified.

As part of the reliefs that were being sought, the applicant wanted a declaration that the Minister of Defence, Dominic Nitiwul acted in contravention of the 1992 Constitution when he caused to be laid before Parliament an executive draft of the supposed defence cooperation agreement for ratification under Article 75 of the 1992 Constitution.

But the court dismissed the suit, indicating that the claims lacked merit.

Full details of the ruling are expected to be made known on or before May 20, 2020.

Meanwhile, the lawyer for the plaintiff, Elikem Agbemava said his outfit will study the decision of the court and decide on their next line of action.