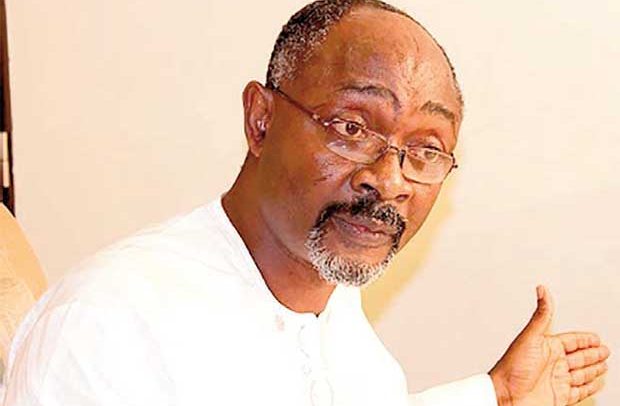 The Supreme Court has thrown out businessman Alfred Agbesi Woyome on his latest challenge of the sale of his properties meant to offset the GH¢46 million he owes the state.

Mr Woyome, representing himself, argued before the court last Tuesday and urged that the sale of his properties to the National Security be declared as not in tandem with the law.

However, a five-member panel of the apex court, presided over by the Chief Justice, Justice Kwasi Anin Yeboah, dismissed the application on the basis that it was filed out of time, and, therefore, against the rules of court.

After a protracted legal dispute, the Supreme Court gave the Attorney-General (A-G) the green light to auction the properties of Mr Woyome, which included two mansions located at Trassaco Estate and a house at Kpehe.

Attempts by the appointed auctioneer to auction the two residential buildings, however, hit a snag as nobody showed interest in buying them.

The A-G went back to the Supreme Court to impress on the court to allow the state to transfer the properties to the National Security.

The court refused and insisted that the properties ought to be auctioned and, therefore, the National Security should bid for them if it was interested.

Making his case before the apex court, Mr Woyome said the purported sale of his properties to the National Security were against the express orders of the court.

He, therefore, urged the court to set aside the sale.

All the five justices on the bench agreed in their submissions about the “incompetence” of Mr Woyome’s application.

Justice Samuel K. Marful-Sau told him he must prove the allegations with facts and not just words.

Woyome said there was a sale, but it was not valid.

Justice Paul Baffoe-Bonnie said if there was a sale of the properties, but Woyome thought that it was fraught with irregularities, the rules of court stipulate that he could only mount a legal challenge within 21 days after the said sale.

“The law is specific. Order 45 rule 10 of the High Court (Civil Procedures) Rules, 2004 (C.I 47) states that you can challenge the sale of the properties within 21 days after the sale,” Justice Baffoe-Bonnie said.

The Supreme Court, on July 29, 2014, ordered Mr Woyome to refund GH¢51.2 million to the state on grounds that he got the money out of unconstitutional and invalid contracts between the state and Waterville Holdings Limited in 2006 for the construction of stadia for CAN 2008.

It was the view of the court that the contracts upon which Mr Woyome made and received the claim were in contravention of Article 181 (5) of the 1992 Constitution, which required such contracts to be laid before and approved by Parliament.

He, however, refunded GH¢4 million in November 2016 and an additional GH¢600,000 and promised to pay the outstanding balance by quarterly instalments of GH¢5 million, commencing April 1, 2017.