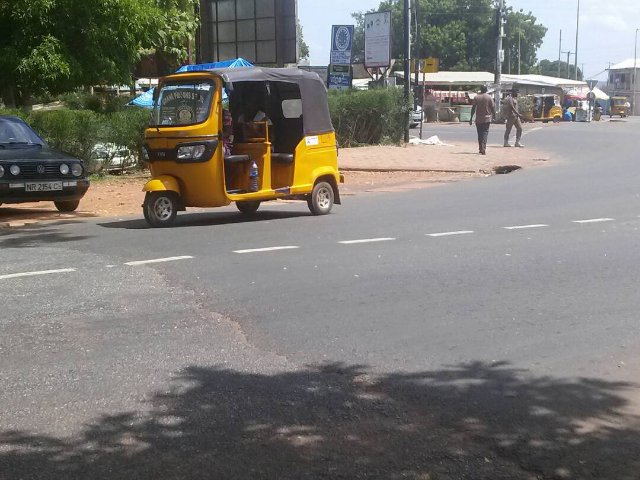 A 19-year-old commercial tricycle rider has been arrested by the police for allegedly abducting some children.

Sadiq Abubakari, was apprehended by the police after the officers suspected foul play when he rode the three children by their checkpoint.

According to Joy News’ Martina Bugri, the children were headed for Lamashegu in the Tamale Metropolis but the rider had taken them 30km from Tamale to Gushegu District.

After arresting Abubakari, the police phoned the parents of the children and filed their complaint.

"I spoke to the children they were scared but they are undergoing counselling and are fine now," the reporter said.

The suspect is meanwhile on bail and expected to reappear in court on June 29.