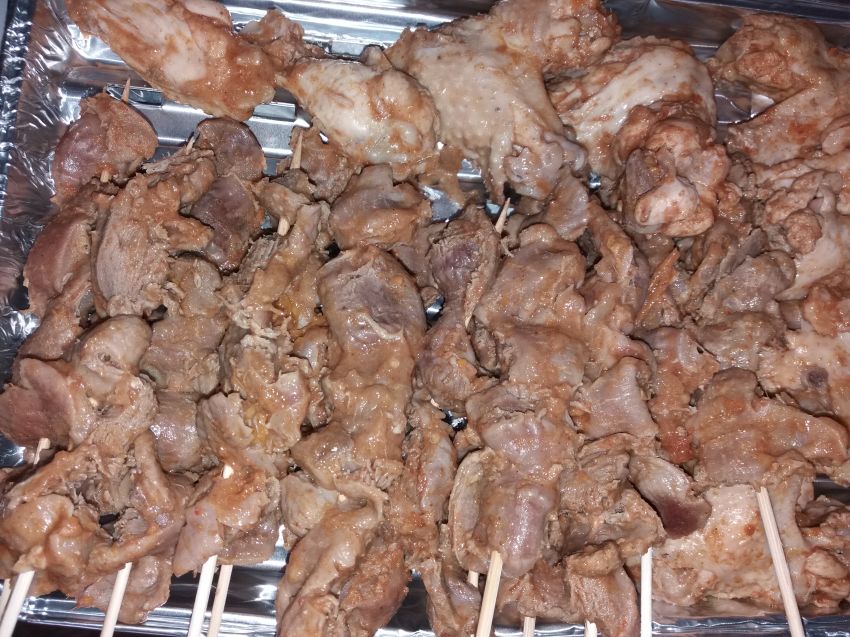 Chief Executives of two food import companies are being investigated by the Bureau of National Investigations (BNI) for importing four 40-footer containers of salmonella infested gizzard into the country.

Veterinary officials said they were able to impound one of the containers but three others which can feed millions of people have already been cleared and already on the market.

The containers which have been marked as contaminated were imported from Brazil into the country in 2019.

Officials of the Veterinary Service Directorate of the Ministry of Food and Agriculture (MoFA), however, impounded the containers shortly on arrival at the Tema port, following a tip-off by the Brazilian Authorities.

But importers of the products managed to clear three of them and started selling to the general public.

â€œOut of the four containers three have been cleared and we did a traceback and found out that indeed the importers have taken out three containers and sold to the unwholesome products to the general public,â€ Dr. Asiedu Baah told Joy Newsâ€™ Henry Kwesi Badu.

Â MoFA then filed a complaint to the BNI and it is awaiting sanctions and prosecutions.

The last container which could not make it to the market has been scheduled to be destroyed on Monday, February 17, 2020.