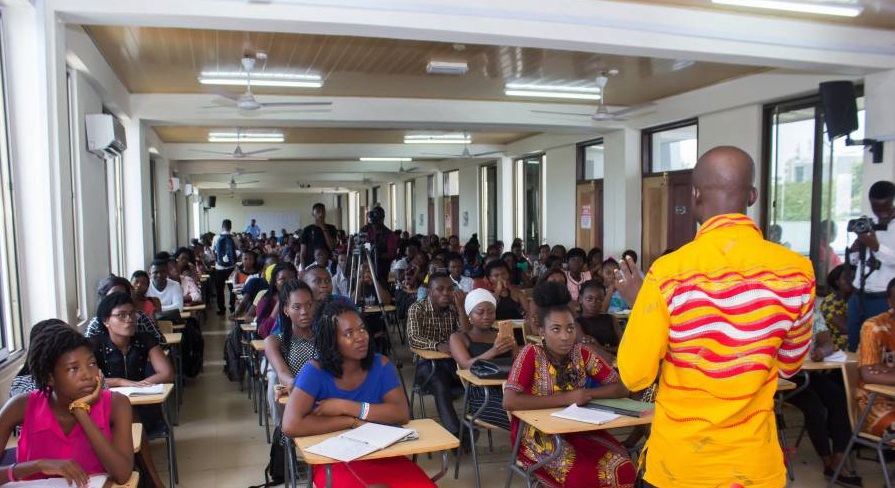 The government is set to introduce a new policy that will require university lectures to undergo mandatory training and teaching before they are employed to teach in any tertiary institution in the country.

This is as part of reforms to tertiary education in the country announced by the Educational Minister today, June 14 2019.

Speaking at a stakeholder engagement forum on the tertiary education reforms in Accra, the Executive secretary of the National Council of Tertiary Education, Prof Mohammed Salifu disclosed that per the new reforms government is to introduce a new policy that will require university lecturers to undergo mandatory training and teaching before they are employed to teach.

''Tertiary education institutions shall ensure that all academic staff go through teaching education programmes to prepare them to teach. New appointees shall have graduate certificate in teaching before you are employed as a lecturer you need to go through a formal training programme to be acknowledged as somebody who is capable of teaching''.

''The implication of the policy is that those already in the system organize summer programmes and continuing professional developement programmes to equip them with the skills to teach'', he added.

Mr Salifu also pointed out that, two campuses of the University of Development Studies, UDS are also expected to be converted into autonomous universities.

According to him the two campuses of the UDS will become autonomous universities with their respective names.

He indicated that: ''Government is splitting UDS into three independent universities. The Wa campus becomes the University of Business and Integrated Development Studies, the Navorongo campus will become the University of Technology and Applied Sciences''.

Preparation of the new educational policy began in February 2017 and received Cabinet approval on May 9, 2019.

A draft public university bill is being prepared to support the policy. This came to light at a forum on tertiary education reforms held on Friday, June 14, 2019, in Accra.

The forum was to sensitize and create awareness about the Tertiary Education Policy and the legislative and institutional reform implications of the Policy.