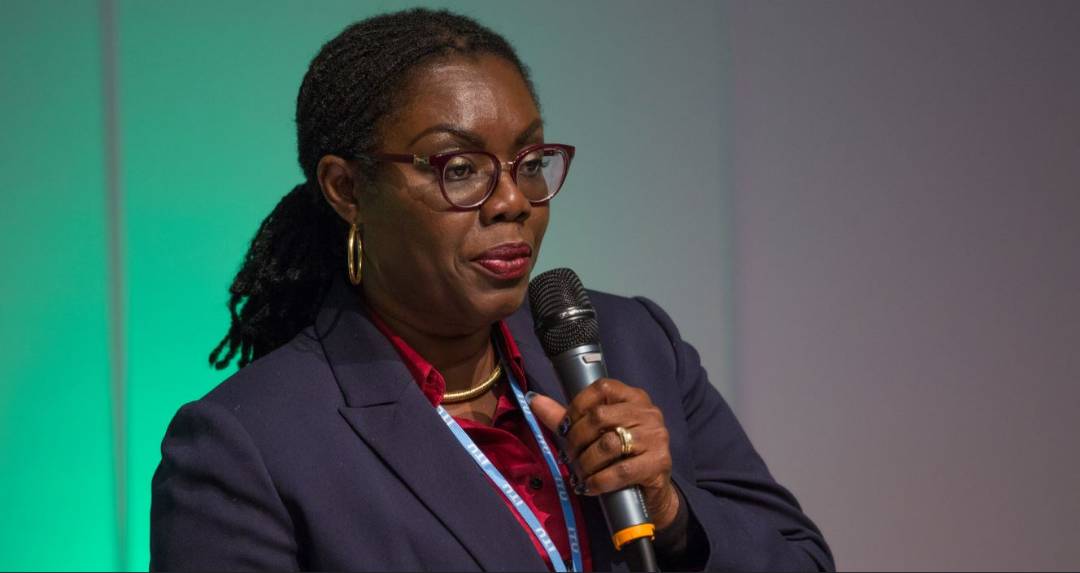 Minister for Communications, Ursula Owusu has blamed the media for the Covid-19 Application virtual concert controversies.

According to her, the media likes feeding on negative news.

She noted that if there is 99% good in something and 1% negative the media will choose to focus on that.

Ursula Owusu also cited the case of food distribution during the lockdown period of which she said benefited a lot of vulnerable people but the media sometimes choose to focus on the negative aspect of it.

In her view, there are many ways music could be used to make an impact that is why the Ministry opted for a virtual concert on a day that everybody was home.

The virtual concert which was held on Easter Monday to launched the Covid-19 Application came under heavy criticism.

Critics of the concert believe the virtual event was a waste of money and time. They said the energy put into the event could have been channelled into more profitable things that will help prevent the spread of the virus.

They also argue that the Ministry of Information press briefings could have been used for the said purpose.

The app was aimed at helping health authorities track Covid-19 cases in the country.