Vetting: 13 districts yet to offer lands for 88 hospitals – Agyeman-Manu 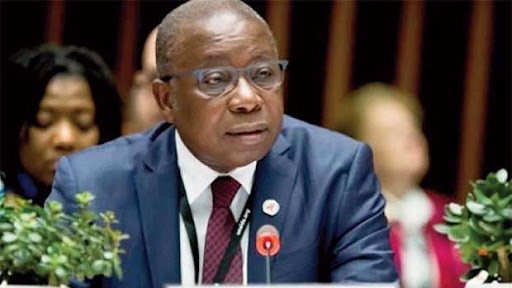 According to him, a team put together by the President is working towards the realisation of the promise.

Some Ghanaians have scoffed at the promise which was made by Mr Akufo-Addo in the early days of COVID outbreak in the country.

Responding to questions during his vetting by the Appointment Committee in Parliament Wednesday, Mr Agyeman Manu said the Finance Ministry has assured the health ministry will make budgetary allocation for the project.

“It was the vision of the President to see those hospitals completed within the promised time so he set up a committee including all the key stakeholders and we started working. We asked all the district to give us land for the construction of the hospitals.

“As I speak we still have about 13 districts that have not completed the exercise of giving us lands and site plan for the works to be done,” he said.

Speaking in a televised address last year Mr Akufo-Addo said the new medical facilities are planned for 88 districts in Ghana that are currently without a hospital, as well as an additional six regional hospitals.

“Each of them will be a quality, standard design 100-bed hospital with accommodation for doctors, nurses, and other health workers,” President Akufo-Addo said.